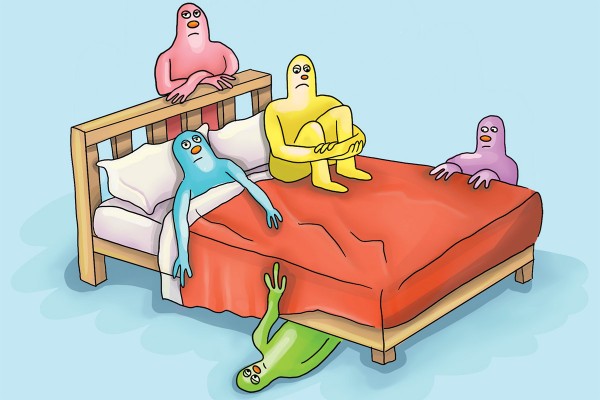 In an effort to house two hundred more freshers than last year, the University has adopted an American college-comedy staple and added 11 twin rooms across multiple halls, including UniCol, Arana, and Aquinas.

In response to the influx of students, Stephen Willis, the University’s Chief Operating Officer told Critic that the amount of subwardens (formerly RAs or residential assistants) has been increased.

“We recognise that in the current environment some students and their whānau may be concerned about paying the accommodation fees for 2021,” read the email sent to first-year students. “Considering this, the University of Otago is pleased to announce that there will be a limited opportunity in some Colleges for a twin shared bedroom option.”

Students could pay $120 less per week if they opted to share a room with another student. While that works out to a total discount of $4560 for the whole year, student opinions are mixed.

A student who opted to stick with the single room said to Critic that “I don’t see the point, it just sounds like the Uni fucked up and are trying to shift their problem onto us.”  Naturally, Critic finds this an implausible and absurd proposition.

On the other hand, a student living in a shared room also told Critic that “my fees are like 11.5k, which is baller” while noting that even though her roommate hadn’t moved in yet that their room was nicer and “way bigger” than other rooms. This student also reported that they were moved from Toroa to Aquinas upon accepting the offer, which means that students could potentially make their way into a preferred college by moving into a twin room.

Willis also told Critic that “in the University’s budget for 2021, a total of 18,194 students were forecast for the year,” but that number has not been confirmed as there are no official student numbers yet. Hopefully the 48 students entering twin rooms don’t get partnered up with someone who has never heard of the word “hygiene.”