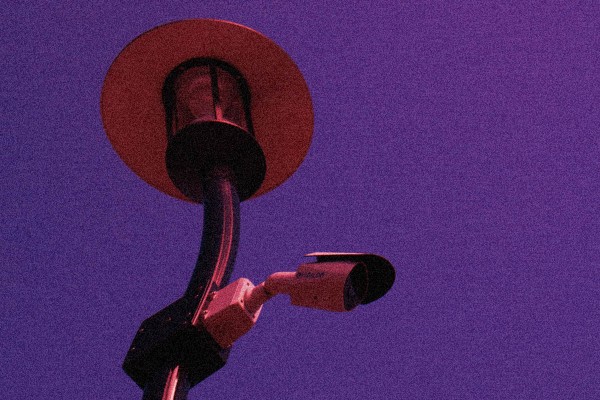 More CCTV rolling out on Castle

In a letter addressed to ‘Castle Street Flat’, presumably sent to every flat on Castle, University Proctor Dave Scott explained that this increase in coverage would be to “prevent behaviour that causes harm to others, particularly from non-students attracted to the area”.

When Critic asked if there had been a recent increase in crime in that specific area to warrant a CCTV increase, over a year after the cameras were installed on Castle, a University spokesperson said that they hadn’t done a report on the effectiveness of CCTV yet, but that “existing cameras are not sufficient to effectively capture activity occurring in the central area of the street”.

Residents of the area have until 18 September to comment on the proposal. When asked if there is a possibility for students to lobby not to install the cameras, a spokesperson said “the University has provided a good opportunity here for feedback”. So, probably not, lol.

The new cameras are expected to be installed before the end of 2019. In the meantime, residents of the area can consider committing the following crimes on the intersection between Castle and Dundas*:

*We are aware that some of these are not crimes, just fucking sick.