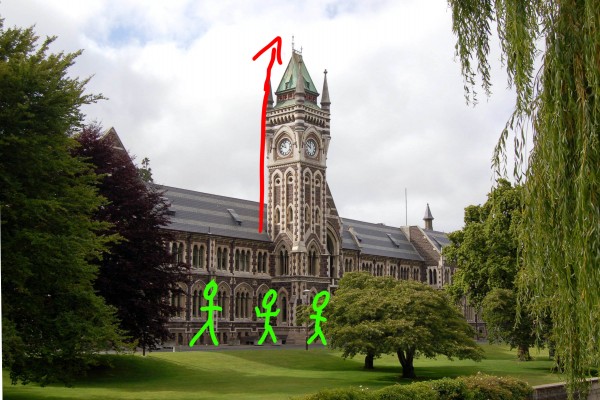 Enrolment Numbers Are Slightly Up

It’s April, baby, and you know what this means: the University can now confirm how many students have enrolled at Otago for 2019. Yeet. Critic may only be reporting on it to beat the ODT to it but pettiness aside, here are some facts.

Otago has seen a rise in 166 equivalent-full-time students (or, EFTS) up from this time last year, totalling 17,633 full time students. That’s a 1% gain.

This rise includes both domestic and international students, undergraduate and postgraduate enrollments, and also notably Maori and Pacifica enrolments.

Of the 166 EFTS, 49 of them are fresh freshers (that is, straight from highschool). This may be an indicator of how much of an incentive the first year fees free programme has been on high school graduates. This time last year, for example, the number of domestic first years had risen by 218 from the previous year.

On the flip side, mature student enrollments are on the decline. The University believes that this could be due to a very strong job market. One student speculates that it is because they’re “not as easily fooled to the University’s marketing ploy to convince young people they need to have a degree to be successful.” Another student simply said that “Otago first years are getting meaner.”

Health Sci enrollments are down, with the three other divisions on the up. Vice-Chancellor Professor Harlene Hayne added that it is “particularly pleasing” to see Humanities secure a second successive year of growth. Nina, a third year Humanities student, concurs, and told Critic “that’s fucking mean, g.”