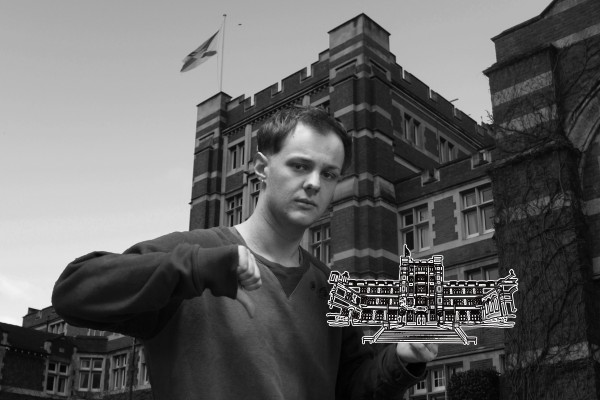 Editorial: Sparknotes of the Knox Story

This week Critic’s news section is a little different. Instead of our normal news stories we’ve got a seven-page investigation into the culture of Knox College, a story that Critic has been working on for the past month.

There are so many elements to this story, and there were even more that we couldn’t or chose not to include.

Here’re some takeaways of the story: