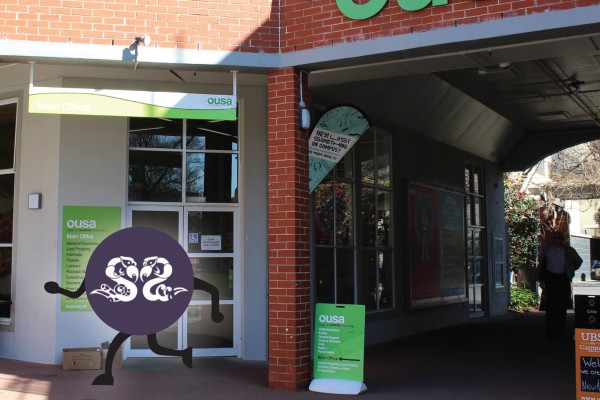 Te Roopū Māori, the Māori Students’ Association, has voted at a recent Student General Meeting to separate their finances from OUSA and join the Office of Māori Development, taking their funding directly from the University instead of through OUSA.

At the moment Te Roopū Māori (TRM) is treated basically as a department of OUSA. If the Uni decides to cut OUSA’s funding, and OUSA has to cut departments across the board, then they have complete control over how much TRM gets. This exact situation happened last year. For two organisations that are supposed to be “parallel bodies” this situation is fundamentally unequal. Sam Smith, OUSA Finance Officer, said OUSA had been advocating for TRM to be “brought up to a parallel body, as it should be”.

Joining with the Office of Māori Development (OMD) would mean that money for TRM wouldn’t come out from students (via Student Services Fees) but instead out of the University’s baseline budget, or “the big pot”.

Tiana Mihaere, Te Roopū Māori Tumuaki, said that she had been pushing for TRM to separate all year, and all year the Uni has basically been ignoring her. The only reason this is going ahead is that OUSA “forced their hand” via the budgeting negotiations it has every year with the Uni.

There was concern from the audience over TRM’s ability to maintain a stable amount of funding from the University every year. Tiana pointed out that OMD will “be there to advocate and support us” through negotiations.

At the moment the budget is set for $125,000 a year. Potiki said that that number was a minimum. “It will never dip below that, but I expect year on year increases”.

“At the moment the burden to negotiate for funding us falls on someone else,” said Tiana. “We should be standing on our own two feet and our own mana.”

There was some confusion and misinformation among the audience. “I heard a rumour that if we move away from OUSA then we lose access to student services like Unipol,” said one student. “You can continue to use services,” said OUSA President Caitlin Barlow-Groome, pointing out that every member of TRM is also a member of OUSA and will still have the full rights of an OUSA member.

Because the opportunity to leave OUSA came up suddenly, some members of TRM felt that the whole thing was being pushed through too quickly. “We’re rushing into this and we’re uninformed,” said one student.

While Tiana acknowledged that “some students feel like we’re forcing this change or the process hasn’t been long enough,” she said “we need a decision.”

Some people asked whether the decision could be held off to next year, when people are more informed about it. Tiana said that while that was an option “This does need to eventually be addressed,” and pointed out that while TRM is focused on this other projects can’t go ahead. “The whole process for [an on campus Marae] has been put on hold because of this.”

2019 Tumuaki-elect Taylor Terekia got up to speak, saying she was “confident that I can take on this mahi”.

“I’m excited to see this work out. I don’t see any problems with it and I think that if there are we can work through them together,” she said.

The motion was taken to a vote. 37 voted for, 22 against, and there were 14 abstentions, meaning that the motion was successful.