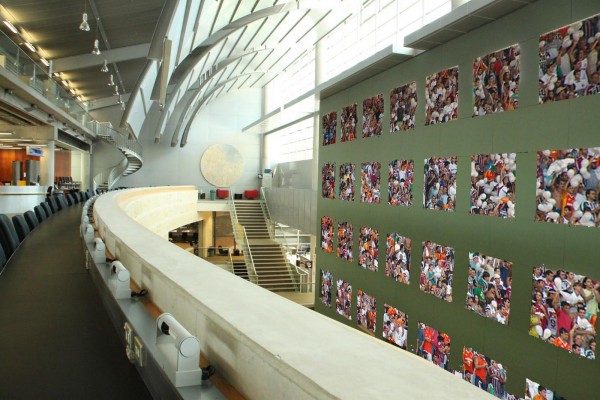 Fuck, it’s gonna be even harder to get into Med now

Some students are worried about space in courses and libraries as the University of Otago announced that its enrolment figures for 2018 show an increase of about 380 equivalent full-time students (EFTS) on 2017.

Most these extra students are enrolled in first-year undergraduate programmes and are presumed to be a result of the Labour Party’s new fees-free enrolment policy. Undergraduate programmes experienced the greatest increase in enrolment, with Health Sci, Science, and the Humanities all increasing. International and post-graduate enrolments also rose. Commerce enrolments dropped, but truthfully, it’s Commerce, so nobody really cares.

University Vice-Chancellor Harlene Hayne said these figures are “heartening for everyone” at the University.

A group of first year students that Critic spoke to expressed concern with the number of spaces available in residential halls. In 2018, over one hundred new beds were available due to the University’s acquisition of ShittyCol (now Caroline Freeman College), but these were quickly filled due to the surplus of new students. Other concerns included the increase in level of competitiveness in first year Health Sci and Law and the chronic inability to find a seat in Central.

However, Emily Wood, a third year Medical student, pointed out that the increase in student enrolments benefits students by providing more money that could be used for the development of University services.

“With the number of students using mental health services at an all time high, an overhaul of the services offered by Student Health is well overdue.”

Another 115 EFTS are predicted to be enrolled before the end of the year, primarily in post-graduate programmes, ahead of the University’s 150th Anniversary in 2019.