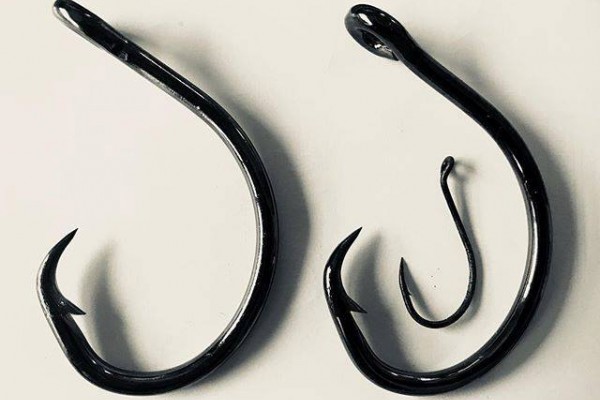 All pre-election questions about 37-year-old PM’s baby plans came into a new light after she made the announcement on Instagram and Facebook this morning.

2017 saw Ardern go from Labour MP, to Leader of the Opposition, to Prime Minister, and 2018 will see her become a Mum. In Ardern’s words: “and we thought 2017 was a big year!” Alongside a photograph of three fish-hooks, a nod to Gayford’s love of fishing, Ardern announced that “Clarke and I are really excited that in June our team will expand from two to three.”

Much will be written about how Mark Richardson will be feeling right now. But, what the infamous AM Show interview on Ardern’s first day as Leader of the Opposition really showed was that for some people, pregnancy is still taboo in the workplace, particularly the workplace of politics.

New Zealand has had pregnant MPs. Ruth Richardson, Whetu Tirikatene-Sullivan, Katherine Rich, Nanaia Mahuta were all pregnant while serving as Members of Parliament. Green MP Holly Walker had her first daughter in 2013 while a Green MP, but made the decision to relinquish her place on the party list in the 2014 election after her partner fell ill. She has written extensively about the experience in The Whole Intimate Mess and for various news outlets. Currently two Labour MPs, Willow-Jean Prime and Kiri Allan have babies. Allan was pregnant whilst campaigning.

Ardern’s government was the first to formally allow babies into the debating chamber.

Around the world pregnant politicians are increasing in visibility. Australian Green MP Larissa Waters was applauded in 2017 for breastfeeding in the Chamber. Niki Ashton, a challenger for the Canadian New Democratic Party’s federal leadership, announced that she was pregnant in 2017.

But, even if we can’t claim Ardern’s pregnancy while PM as a world first, she is still embarking down a path few have travelled before her, and further breaking taboos as she goes.