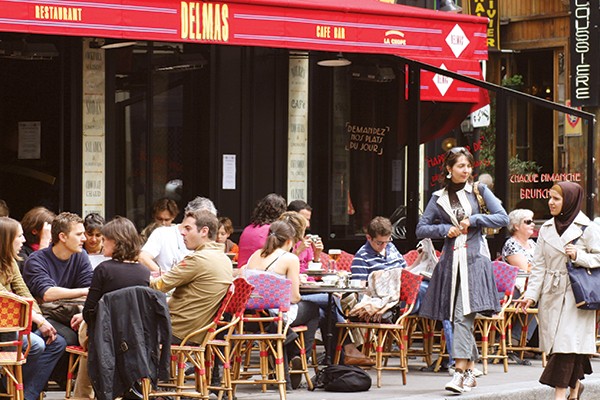 In response to the spectre of terrorist attacks, France has made its current legal exceptions permanent, kicking the judiciary out of the process and expanding warrantless practices.

A state of emergency has been in place since November 2015, when hundreds were killed or wounded in a coordinated attack by a group aligned with ISIL. After six extensions, the special powers granted to the country’s security and intelligence institutions were set to expire. However, the legislative branch has incorporated the controversial practices into a new counterterrorism bill, which passed last week.

The new measures allow the executive to approve of many counterterrorism actions without any ruling from a judge or magistrate. A direct decision-making mechanism between the Interior Ministry, local government officials and security forces will have the power to put people under house arrest, monitor communications, limit the movement of people, close places of worship, search private property and create month-long ‘lock-down’ zones, banning public gatherings within a twenty-kilometer radius of transport hubs, all without judicial consideration or a warrant.

Human Rights Watch say that, since November 2015, there have been about 2600 warrantless raids and 400 people placed under house arrest, resulting in only five terrorism-related criminal investigations. When terrorist attacks do happen, the perpetrators are usually already on the vast database of 20,000+ names the intelligence agencies maintain, or are indeed under regular electronic or physical surveillance. 14 terrorist incidents have apparently been foiled in the last two years.

North America and Europe have steadily crystallised their states of exception into law since 9/11 and the more recent spasms of violence in Western Europe, opting to create more agencies, more undemocratic powers and more databases.

France is already part of a well-established security apparatus that has produced big data software that tracks people’s associations and patterns. People are interpreted not as members of a community but as volatile and virulent cells. France has also joined Britain and Australia in instituting ‘de-radicalisation’ programmes in schools, where children are surveilled and reports are compiled. Those charged with petty crimes, those on the margins of society, those who believe in God are told they are at risk, of risk and cannot be trusted.

As for the realpolitik at play here, French President Emmanuel Macron has managed to take the heat off himself by lifting the state of emergency and codifying its already normalised practices into law. The new president’s honeymoon period recently ended but the new law is popular among an overwhelming majority of lawmakers and, according to opinion polls, more than half of the public. The law will also appease the right-wing opponents of Macron (he is also warming to the idea of tightening EU border controls), and the absence of the sinister ‘state of emergency’ moniker in the headlines will hopefully calm others.

Moreover, as an influential voice in the European Union, other countries will see an opportunity to follow France’s lead. The sublime project of databases, algorithms and viral networks and the false security of mass surveillance, virtually segregated cities and a security apparatus not tied down by judicial process will continue unabated.