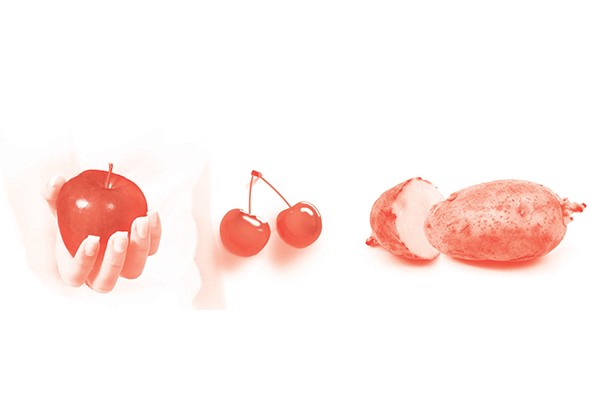 The OUSA Referendum, held between 9 and 11 October, will include a question about whether we should change the way we vote for future OUSA elections; giving students the chance to keep the current voting system, First Past the Post (FPP), or the Alternative Vote (STV), also known as Preferential Vote or Ranked Voting.

Alternative Vote is fairly simple. Rather than just tick the one candidate you want to vote for, you rank the candidates in order of how much you like them. Candidates need at least 50 percent support to win. If none of them get over 50 percent of first choice votes, the candidate with the least votes is eliminated. If they were your first choice, your vote then goes to whomever you ranked second, and so on until someone reaches 50 percent.

If you’ve got two candidates who are both popular and appeal to similar-minded people, they split each other’s voters and a less popular candidate can squeeze through with the remaining votes. It happens all the time in general elections.

In Nelson, Nick Smith (National) won the electorate with just under 15,000 votes. The Labour and Green candidates got 11,000 and 8,000 respectively, meaning the Left Bloc got 4,000 more votes than National. The voters sent a pretty clear message that they wanted a left-wing representative, but they ended up with a National MP because FPP is fucking stupid.

Under Alternative Vote, the Green Party candidate would have been eliminated and their votes apportioned to their voters’ 2nd choice. Most of them presumably would have ranked the Labour candidate second, and they would have ended up with a Labour MP. Not their first choice, but a hell of a lot more preferable to them than Nick Smith.

OUSA represents a large and complex student population. They deserve a more representative executive. Voting to change to Alternative Vote in this year’s referendum will mean you can vote with your heart, and not have to vote strategically. It will give smaller candidates without the support of a ticket more of a fair chance, and allow more voices to be heard on more issues.