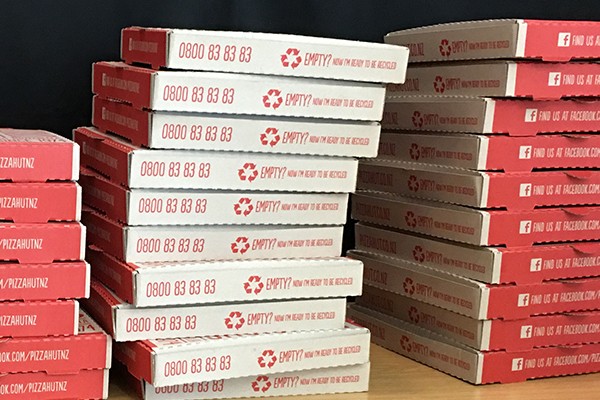 OUSA’s annual Student Forum took place on Monday 22nd May, providing a chance for students to ask questions in relation to the 11 questions included in the upcoming referendum, due to begin from 9am on 29 May.

The event is notoriously poorly attended, and this year saw even the amount of pizzas delivered to lure students outnumber the attendees. Those that did turn up were, on the whole, engaged and asked several questions to OUSA Admin VP William Guy, University of Otago Chief Operating Officer Stephen Willis and Proctor Dave Scott.

Predictably, the majority of the questions received no crowd questions whatsoever.

Some discussion did occur over question 9’s animal research facility topic, with student and animal rights activist Oska Rego questioning Willis over what he considers to be a lack of transparency and ethics in the building of the facility.

However, the final question, which was only added to the OUSA referendum after an emergency meeting was called by the OUSA Executive to discuss their position on this issue, received by far the most student engagement. The question on CCTV implementation in North Dunedin (question number 11, with several attendees posing questions to COO Steven Willis and Proctor Dave Scott. The responses to Critic’s questions are below:

If the referendum comes back with a result that is clearly against the implementation of surveillance in North Dunedin, will the university discontinue their plans, especially considering your commitment to upholding student consultation?
Otago University COO Stephen Willis: “Yes and no. The fundamental reason we want to do this is for student safety. From my point of view there would have to be something significant that changes our mind in relation to what we’re doing in terms of student safety. As officers of the University we have an absolute obligation to the safety of staff, students, visitors, etc. so as I said my two main points, consultation is beginning, this is all about student safety, so, we’d have to be assured that safety of students could be achieved from … [unclear].”

So are you saying it is likely that the camera installation will go ahead no matter what the student referendum says on it?
Stephen Willis: “As I said, we’d have to be convinced that safety of students...that there was an alternative that would achieve what we want it to achieve in terms of achieving safety of students.”