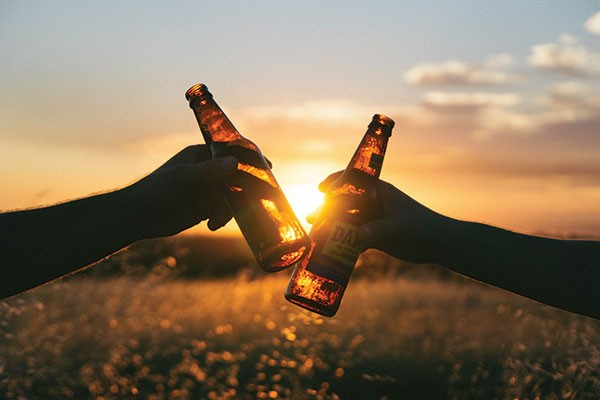 Most of the rugby-watching world is understandably fixated on the World Cup, but the real engine of New Zealand rugby, the ITM Cup, is still grinding away in front of mostly empty stadiums. The provincial competition now appears to be a second-tier competition,  but has been the backbone of the All Blacks’ sustained dominance for over 100 years.

Otago has not enjoyed a lot of success in recent years, apart from its very brief run with the Ranfurly Shield in 2013. The team has mostly been mired in the second-tier Championship division and dealing with all the negative connotations that carries.

This year could turn out to be more positive for Otago as the team has lifted itself into contention for the semi-finals with a run of good results. Otago finishes off its season with two away games against North Harbour and Northland before coming home to Forsyth Barr for its final game against Bay of Plenty, who are direct rivals for a semi-final spot — if the players can maintain their form over the next few weeks.

A shaky start to this season has been forgotten in the last two rounds with a thrilling last-minute 36–37 win in Wellington, which was backed up with a record-breaking 61–7 demolition of Southland under the roof at Forsyth Barr.

This massive win over Southland was notable not only for the huge score line but also for the lack of Highlanders taking the field for either side; only six Highlanders played for the two teams that have traditionally made up the pool of players that the Highlanders are selected from. This shows how far the professionalisation of rugby has gone in a relatively short time and how Super Rugby clubs are run along business lines, contributing to the growing disconnect between these professional franchises and the “grassroots” local clubs. Positive news in this area has been the performances in the Otago shirt from Varsity A players Matt Faddes and Fletcher Smith. They have been central to Otago’s late-season resurgence, which is good news for local players looking to progress through the ranks into the professional game and maybe even a black jersey at a World Cup.