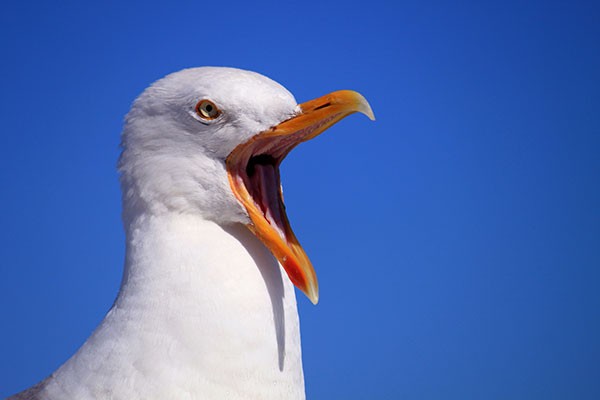 The Japanese team really lived up to its nickname when a gutsy performance saw them pull off a last-minute 34–32 victory over two-time World Cup winners, South Africa.

Don’t think the game was just handed to Japan though; they worked their red and white socks off — especially fullback Ayumu Goromaru who scored 24 points with tries, conversions and penalties to keep Japan in the game right up until the moment that Napier-born and ex-Otago winger Karne Hesketh scored deep into injury time to secure a historic victory. The shock result came after Japan captain (and Chiefs flanker) Michael Leitch turned down the chance to kick a late penalty goal that would have seen them draw the game.

Fumiaki Tanaka, Highlanders halfback, was named man of the match. The experience that Fumi gained over several seasons in New Zealand has been invaluable to the Japanese team.

This was the perfect way to kick off the World Cup, fuelling the speculation that this will be the most competitive edition in the tournament’s history. A justified prediction as the Springboks had never before lost their opening game in the tournament, and their starting XV was their most experienced side ever with 851 caps.

The shock result sees South Africa slip from third to sixth in the World Rugby rankings while Japan climbs up two places to 11th, signalling that they are not the underdogs they once were. Japan coach Eddie Jones called the result “a pretty humbling experience” and is excited about the team’s future prospects as Japan prepares to host the World Cup in 2019.

It was not all bad news for the Springboks though as they managed to pick up two bonus points for their efforts, but they will be extra nervous for their next two games against Samoa and Scotland — games that they would have identified as posing a much tougher test than Japan before the World Cup began.

Although they have played in every edition of the tournament, you have to go back to 1991 for Japan’s only previous World Cup victory when they beat Zimbabwe 52–8 in Belfast. Two draws against Canada in 2007 and 2011 complete the list of their World Cup “successes”.

While Japan’s coach Eddie Jones was realistic about the luck involved in their last-gasp victory, the South Africans have been less gracious in defeat. The Springboks cited seagulls and, more specifically, seagull shit as the cause of their loss to Japan.

Springbok team managers are reportedly “furious” that their training was disrupted when a flock of seagulls took over their training pitch at the fancy Eastbourne College in Sussex. “They were making a horrendous mess,” according to the groundskeeper.

It’s not clear exactly how this would have affected the team, but the groundskeepers have now enlisted the help of a hawk named George to scare away the pesky gulls. Apparently 30 rugby players wasn’t enough.