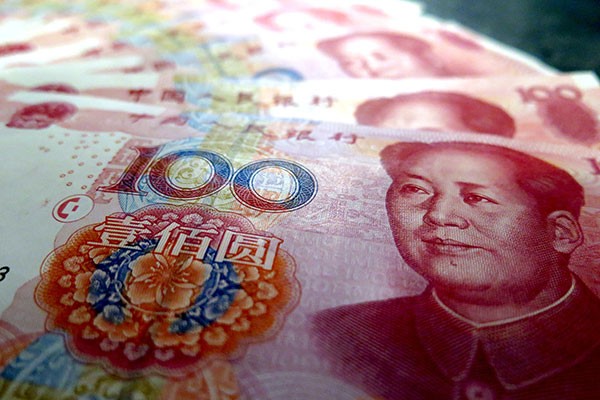 No Plans to Accelerate Spending

The government is confident that a slide in global markets this week does not spell recession for the country.

Speaking to the media on Tuesday 1 September in the wake of “black Monday”, which saw markets around the world plummet, neither Key nor English believed that a slowing Chinese economy or global stock rout would lead to a New Zealand recession.

They stated that they had no plans to accelerate spending in infrastructure or other fiscal stimuli in response to the latest downturn in global markets. Both conceded that if the economy were to worsen, increasing spending would be an option. It creates jobs, improves production.

Key claimed that the government’s current economic plan was the right strategy. He was confident that the New Zealand economy is strong. He added that the Reserve Bank could lower interest rates if necessary.

Opposition leader, Andrew Little, disagreed, claiming that “their management is dumb economic management, and we can do better”. Little believes that investment in infrastructure is needed, particularly house building in Auckland, which would be “killing two birds with one stone”.

Fears of a recession in New Zealand have come as growth in China has slowed; the Chinese stock market fell eight percent on Monday 24 September 2015 after Chinese government attempts to prop up the market failed.

Global markets felt the shockwaves of a fall in the Chinese market, and the Dow Jones fell four percent. New Zealand stocks also fell, recovering to finish up 0.1 percent. The New Zealand dollar, which is highly exposed to the Chinese market, fell to its lowest point since June 2009 at 62 cents against the US dollar, in stark contrast to June last year in which it was trading at 88 cents against the US.