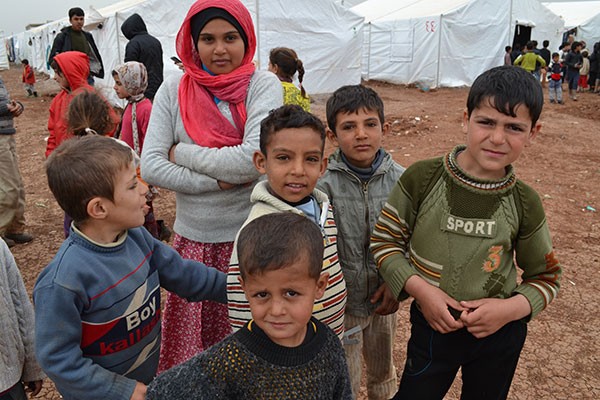 The Labour Party has called on the government to increase New Zealand’s refugee quota. A recent press release urges that the 750 quota be increased by 250–500 people per year.

The recent surge in refugees leaving Syria has placed pressure on countries around the region. The European Union reported that 100,000 refugees arrived on its borders in August alone.

“There are now nine million refugees from Syria alone. Every country in the world needs to do its share and the Prime Minister’s adamant refusal to lift our annual 750 refugee quota or consider a one-off special increase for displaced Syrians is disgraceful. We can do more and we must,” said Labour Party leader Andrew Little.

However, University of Otago professor Robert Patman has denied that increasing the quota will help deter the crisis. Appearing on the Paul Henry Show, Patman said: “It might be a step in the right direction, but it’s certainly not the solution and we have to be measured about this.”

He adds, “New Zealand can play its part on the [United Nations] Security Council, but I think two things have to happen with respect to the short-term crisis in Europe. Europe has to develop a single asylum policy — at the moment they’re squabbling over which countries should take a certain number of refugees — but more generally [and] globally we do actually have to move away from this idea that these problems are someone else’s problem.”