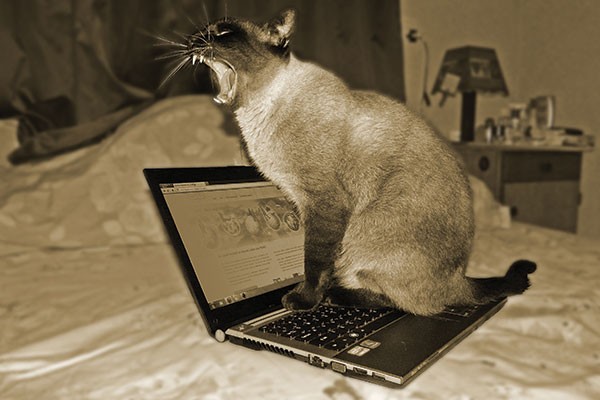 The Harmful Digital Communications Bill passed its third reading last week, placing it in the final stage of becoming law. The bill, also known as the Cyber Bullying Law, seeks to respond to the growing prevalence of harm created by social media and online activities.

The new law officially states that its purpose is to “deter, prevent and mitigate” harm created online. In doing so, the bill creates a new offence punishable by up to two years in prison or a fine of $50,000.

When asked why he is against the bill, Hughes told NewstalkZB the bill is overly broad and risks limiting freedom of expression, and invites “the powerful, the vexatious, the litigious to use this to shut down legitimate comment”.

Although it has been popular in parliament, the bill has become a point of controversy after critics claimed the law will criminalise free speech. The bill refers to “digital communications”, which has been argued as excessively broad, potentially lending itself to instances such as a TV report from a journalist.

Left-wing blogger, No Right Turn, has claimed that the bill would incriminate the likes of Patrick Gower, TV3’s political editor, if his report on a politician were to cause emotional harm. However, Justice Minister Amy Adams, who is responsible for the bill, rejected claims that the law will criminalise all cases where someone is emotionally harmed.

Appearing on TV3’s The Nation, Adams explained that only extreme cases would warrant a criminal offence. The criminal offence in the bill is for the “very extreme end of harmful digital communications,” she said.

Adams has been adamant that the bill will reasonably balance the harm created online and freedom of speech. However, the minister has promised that the law would be reviewed if problems were to arise.