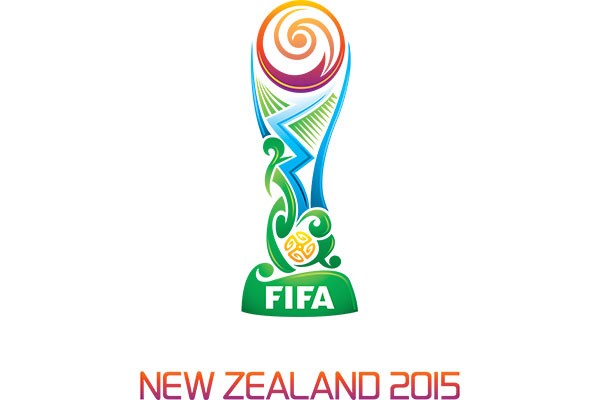 New Zealand is hosting the FIFA U-20 World Cup for the first time, welcoming 24 teams from six world football confederations for 52 games around the country. The final will be held in Auckland on 20 June, while Dunedin is hosting three double-header group-stage games and one of the knockout matches. New Zealand’s Junior All Whites will be taking on some of the strongest football nations, including Germany, Brazil and Argentina, and also some of the emerging football superpowers of Myanmar, Uzbekistan and North Korea. The tournament is perfectly timed to distract us from studying and exams.

The likes of Lionel Messi, Sergio Agüero, James Rodriguez and Luis Suárez appeared in previous editions of the tournament and have then gone on to play for the world’s top clubs. A large contingent of the World Cup-winning German squad from Brazil last year had been successful in the lower age categories, so expect to see many of the players featured here next month popping up in a few years at the next World Cup in Russia.