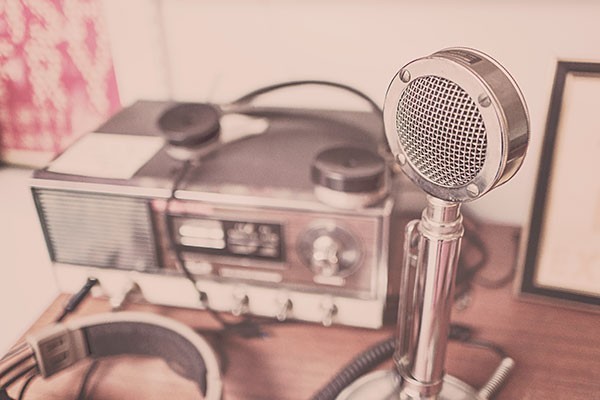 National and the Auckland Housing Crisis

Average Auckland house prices have increased by $100,000 over the last year. Every New Zealand bank agrees unanimously that a crisis exists. Even the Reserve Bank has urged the government to take action.

Last week National released its budget, which includes steps to tackle the housing crisis it won’t admit exists. So the question remains, why?

The answer, as always, is political.

As all bubbles eventually do, this one will pop. When that happens, we will see a nationwide run on property that will affect housing prices from Whangarei to Bluff. And then fingers will start to point.

Practically, National is stuck between a rock and hard place. These questions will be asked regardless of its acknowledgment of the crisis or the measures it takes. However, denying that a problem exists will at least allow more political breathing room when the time comes.

What is surprising is National’s budget. The Auckland housing market is clearly of significant concern to the Key government. Firstly, by implementing tighter tax on capital gains for property investors, the government hopes to throw some water on the speculation fire.

Secondly, the new immigration policies are set to slow the rising population of Auckland. The policy will favour immigrants with plans to settle outside Auckland.

Furthermore, the sale of state housing may also be in the loop of property bubble policies. While selling a third of state houses probably won’t help beneficiaries, it may be National’s answer to a decreasing housing supply. It also might just be a revamp of social housing.

Nevertheless, this is a multi-level response to a problem that apparently doesn’t exist. Whatever happens in the next 12 months will likely define this government, and the decisions made this week will determine the light in which New Zealand views it.