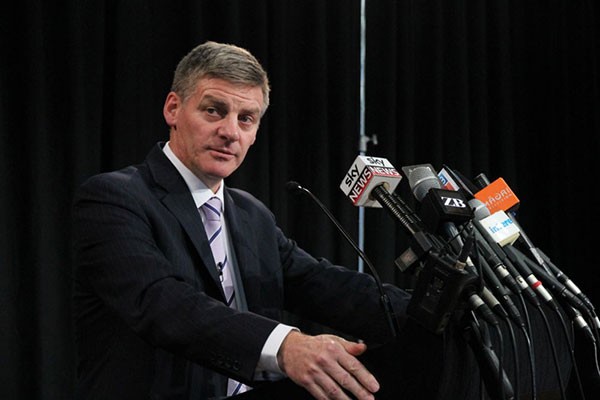 What is the Budget?

The budget is the annual allocation of government funds to state services and initiatives. The allocation covers all government spending from social welfare to health.

Every year a budget is announced that shows the government’s spending priorities.

Here’s a rundown of this year’s budget:

$680 million for primary and secondary education