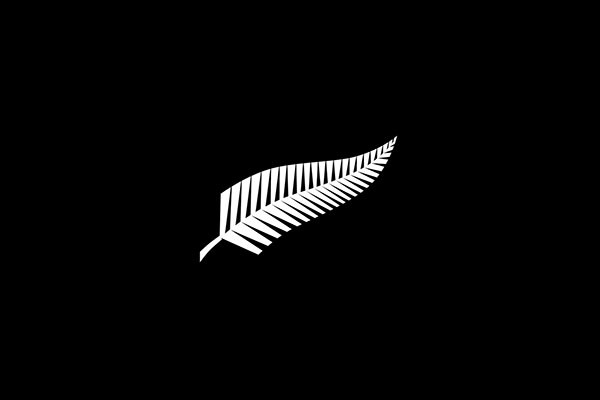 Battle for the Black Jersey Begins

Round 12 of Super Rugby provided two important games, with the Highlanders running in seven tries against the Sharks and the Hurricanes winning a close game against the Crusaders that wasn’t settled until deep into extra time. What stood out in both these games were the performances of the prospective All Blacks first-fives, which would have both pleased the ABs coaches and given them a selection headache.

We know that Aaron Cruden has definitely been ruled out until next year with his knee injury and Dan Carter appears to be an automatic choice. Playing at centre and not kicking goals is a strange way to prepare for the World Cup and, as we pointed out in last week’s issue, his inclusion appears to be based on reputation rather than performance, although he did look better against the Hurricanes. This effectively leaves two spots up for grabs and three leading contenders: Beauden Barrett, Colin Slade and Lima Sopoaga.

Barrett has always been an exciting player. He is probably the quickest of the three and always looks likely to create something when he has the ball in hand. His goal kicking has let him down a little bit so far this season; he has recorded the lowest accuracy percentages compared to Slade and Sopoaga. With 28 All Blacks caps already, Barrett looks to have been identified as Dan Carter’s long-term replacement so he seems likely to be another automatic pick. This effectively means the real fight will be between Sopoaga and Slade to decide who gets a plane ticket to England and who gets to wait by the phone just in case the first-five injury crisis of 2011 returns later this year.

A man-of-the-match performance by Lima Sopoaga in the Highlanders’ big win over the Sharks showed why an increasing number of respected pundits and people like me on Twitter are saying that he deserves an All Blacks call up. His goal kicking has improved over his four years with the Highlanders and he has been more reliable than Barrett or Slade this season. His general kicking game is effective as he keeps a flat attacking line rather than dropping back into the pocket. Coupled with the quick and accurate ball provided by Aaron Smith, this brings greater territory gains and allows a more effective chase from his teammates. The relationship with the undisputed All Blacks halfback would also be a valuable asset to bring to the World Cup. He is dynamic in attack with his pin-point accurate chip setting up Waisake Naholo for a contender for the best try of the season before his around the corner offload led to Patrick Osborne’s try on the other wing. It’s not all good though as he has picked up more yellow cards and has conceded the most turnovers while in possession, but his try assist stats suggest a level of creativity and execution that is arguably better than the other two.

In their last game against the Hurricanes, Slade was one of the best players on the park, proving how effective he can be in attack as he made a number of cutting line breaks assisting a try for Carter before scoring one himself. Slade has always appeared a bit lightweight, and his extensive injury history suggests he is rather fragile. However, at 27, he is a few years older than Barrett and Sopoaga and may have grown out of his injury proneness. Since his move back to the Crusaders he appears to have bulked up a bit and has been injury free so far this season, which is a good sign for the future. It wasn’t all perfect for Slade, though, as an errant pass led directly to Barrett showing his pace to score against the run of play, and he showed that he still struggles to consistently land penalty kicks from the 40+ metre range — something that becomes crucial in the knockout stages of a World Cup. An added dimension in this selection battle is Slade’s decision to head overseas next year, a decision that reportedly aggravates ABs coach, Steve Hansen. This may be the defining factor that tips the scales in favour of Sopoaga.

At the end of the day, the statistics do not lie and there is very little separating Barrett, Sopoaga and Slade. A positive case can be made for each player, and for most people it will come down to what team they support. Hopefully the All Black selectors won’t allow any club bias to affect their decision and will make the best decision for the whole squad.