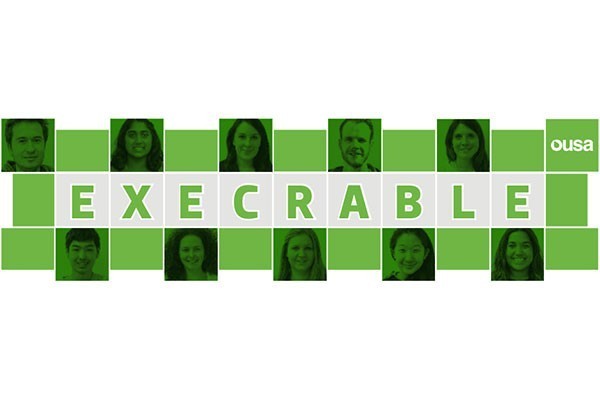 The majority of the executive meeting was spent in strict committee — meaning Critic was not allowed to be in the room — to discuss two matters of personal sensitivity. No motion was moved related to the time in strict committee.

The executive accepted the letter it will send to the Planet Media Dunedin Ltd Board formalising last week’s decision not to call on the $240,367.87 it is owed. The letter, written by Admin Vice-President Isaac Yu, outlined that it will not call on the debt but the decision is “contingent on the short-term plan that the Board of Directors will produce”.

“OUSA would like to stress that given the climate of Voluntary Student Membership, OUSA is under the greatest budgetary constraints it has been for many years. The current PMDL situation of increasing costs and declining revenue cannot continue … the PMDL Board of Directors is urged to come up with a sustainable long-term plan for the future of PMDL and to act with commercial discipline.”

The executive agreed Sowry should retain her position on the board.

Hunt also pointed out the definition of insolvency in the Companies Act 1993 “so there is clarity on the exec”.

It was brought to the executive’s attention that the issue of PMDL’s debt had been discussed in the past. Ramritu, who was Welfare Officer for the second half of 2014, said the issue was brought up last year.

“We didn’t realise the seriousness of the situation … It definitely wasn’t as serious as I’ve now found out [it is].” Hunt said there was “no subsequent decision” made in 2014; it was just “brought to the shareholder’s attention”.

The executive was also made aware that the university recommended in 2014 that PMDL should dissolve and Radio One and Critic be run under OUSA. After the recommendation, PMDL wrote a letter to the OUSA executive outlining how crucial student media independence is.

“This is best achieved by a separate company with an independent board handling the governance of the media outlets.”

After lengthy PMDL discussions, the executive then accepted the affiliation of the Otago University Investing Society. Recreation Officer Johnny Martin said “it sounds like there’s some good brains behind it” but wanted to stress “the club itself won’t be making investments”.

The OUSA referendum dates were discussed. Questions can be submitted between 11 and 14 May. Voting will be between 25 and 28 May by electronic means only.

Finally, Ramritu and Postgraduate Officer Chris Martin will be looking into what OUSA can do to reduce plastic bags due to increased discussion on the topic in the media. Hunt said: “It’s important [any action] is about getting people to voluntarily make decisions, not force them into anything.”