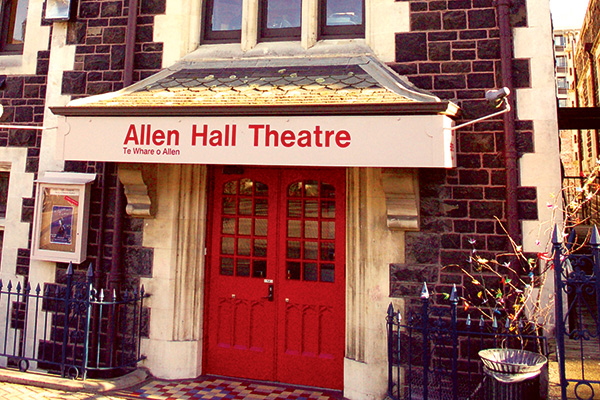 This year marks a special occasion for the University of Otago. The Allen Hall, part of our current Archway and Clock Tower buildings, is clocking up its centennial year. Exactly 100 years ago on 7 April 1914, the building, named after Chancellor James Allen, was officially opened as Otago’s first student union building. In line with the current generation’s nostalgic social media endeavours such as #TBT, Critic did a little throwback of its own to celebrate such a milestone.

Prior to the construction of Allen Hall, the 600-student population of 1914 had no suitable area to meet and socialise with their peers. With financial support lacking, the students took it upon themselves to raise the funds for what would be the social hub of student life. After a vast range of carnivals, donations from politicians, local bodies, and a donation from Antarctic explorer Ernest Shackleton, the funds were raised for the building to be officially constructed. On the day of the opening, the Governor of New Zealand, Lord Liverpool, wished Otago students “the best of luck, frivolity and joy.”

Designed by Edmund Anscombe, the original hall contained a student executive room, separate common rooms for women and men, dressing rooms, bathrooms and a buffet. For nearly half a century, the Allen Hall Building was at the core of social activity for students passing through the University. As the student population grew, reaching 2,666 in 1960, the current Student Union was built. In 1980, Allen Hall became the centre of theatre studies, with plays being showcased on a weekly basis. To mark the centenary, the theatre studies department is hosting a reunion in September for anyone with a connection to the hall. Allen Hall still holds a great deal of history for the University, being officially registered under the Historic Places trust in 1988.