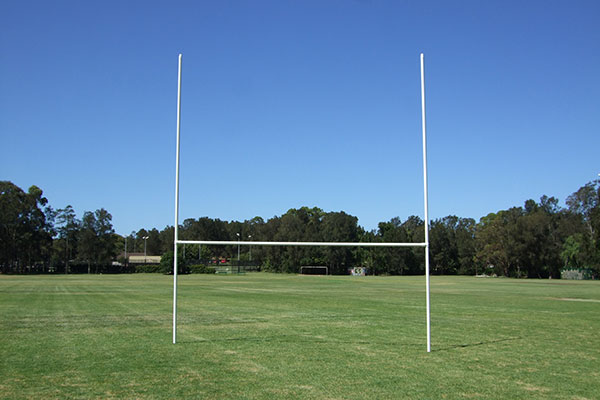 Look for your name in this club rugby finals wrap

An extravaganza of club code at University Oval wrapped up the local competitions two weekends ago. Southern took on Dunedin in both the Prem 2 and Prem Colts finals, held on a sun-soaked but slippery uni oval pitch. It was a remarkable achievement that the Dunedin club’s teams qualified for the three highest-level finals in Dunedin club footy. Unfortunately, they were only able to claim one crown.

The Dunedin Prem 2s dominated their final for large periods, but were only able to squeeze out a tense 19-12 victory. When the Dunedin pack got quick ball they were able to make inroads through one-off runners. Blindside Aaron Clark ran particularly strongly all game, and props Chris Beeby and Chubba Scott showed surprising creativity with ball in hand. However, for all Dunedin's attacks they could only manage one try. In the end it came down to Dunedin winger Sep Masoe landing more penalties than Southern's Johnny Smith. Both backlines struggled to get anything going, but Southern especially lacked any cutting edge from Kevin Marfell and Kona Feaunati in mid-field.

The Premier Colts final was all about the enormous Southern forward pack, who didn't really give their Dunedin counterparts a chance. Dunedin didn't help themselves by turning the ball over far too easily at times, leading to most of Southern’s points in their 26-12 victory. Dunedin winger Blake Ponton looked intriguing as he ran out (he was the biggest man on the field and the chunkiest winger I've ever seen), but proved to be completely ineffective, turning the ball over whenever he was called on to hit it up, getting caught out of position regularly, complaining to the referee, and generally looking off the pace. Mercifully he was hooked at half time before his opposite Marc Minnaar could do any more damage. Despite a 14-point deficit with 10 minutes to go, Dunedin pounded away at the Southern line but couldn't score even when Southern had a man in the bin for repeated infringement. The Southern loose forward trio of Ben Carpenter, Ben Lawrence, and Charles Elton probably made the difference on the day.
This article first appeared in Issue 22, 2012.
Posted 5:17pm Sunday 2nd September 2012 by Gus Gawn.