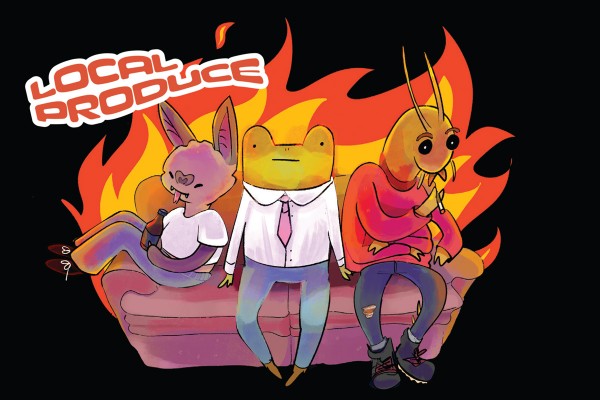 It’s every prospective students' dream: coming to the University of Otago, flatting on Castle Street, and dating a nice bird. Not a human girl, a bird. Like a literal bird. No? Not quite your speed? Well, if it is, you can do exactly that in ‘The Ugly Club’, a video game developed by Asia Martusia King that is both her Master’s project and a love letter to Dunedin.

Asia recently wrapped up her Science Communication degree. ‘The Ugly Club’ was a component of her thesis and is the first video game to be submitted in the degree’s history.

‘The Ugly Club’ is a dating simulator. You’re the newest human on campus and you’ve received an invite to the hottest social event: the Bird Of The Year Ball. Queue the cast of critters pursuing you to secure their invite as your plus-one. In 2-D Ōtepoti, the Castle St Bros are flocks of seagulls and the Hyde St Hoes become kererū who get messy after just one can of fermented nectar. “I really wanted to encapsulate the Dunedin stereotypes…I went through the species first and I tried to pick out things that would justify that personality” says Asia. 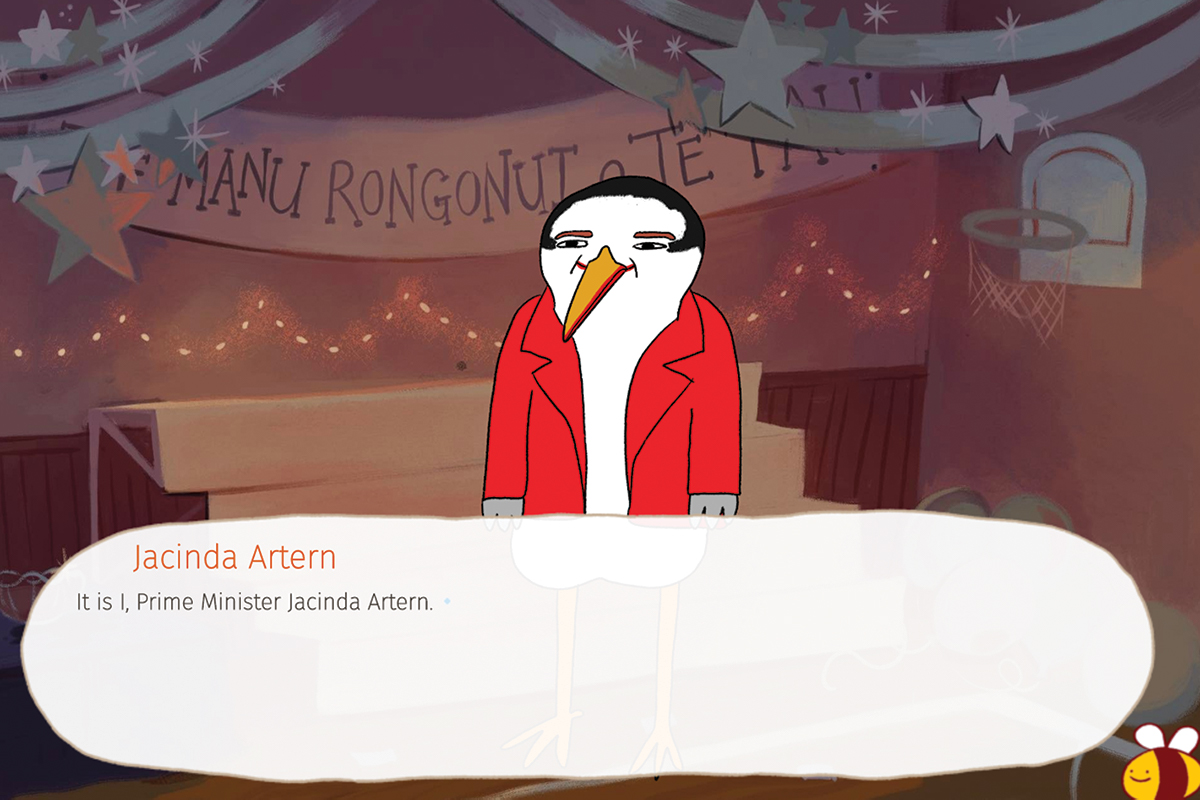 The main characters of this crossover episode are Ryan, the frog/med student, Wayne, the wētāpunga/film-studying softboi, and Ngaio, the long-tailed bat/loud party girl who talks exclusively in all caps. For example, Asia took the solitary life of the wētāpunga and translated it to the doc-wearing, chain-smoking Wayne who definitely sends texts at 2am like ‘u up?’ and ‘wanna come round and watch a hitchcock film ;)’ at least once a week.

The game shares lots of parallels with the show Bojack Horseman. Non-stop animal puns, kinda hot animal characters with an uncanny semblance to everyone you know IRL, and a very existential undercurrent. But this time, the existentialism comes from your flatmates reminding you at every flat meeting that your own species is responsible for the deaths of their friends and family.

The game essentially asks us to consider the more leathery creatures of Aotearoa as just worthy of conservation funding as the feathery creatures. The anthropomorphic characters were not just to pander to the furry gaze. “These creatures might be ugly, and we don't really see them as worth protecting. But they're closer to us than we think.” Asia chose the form of a video game for its interactivity. “You have to take accountability and action to progress that narrative.” The in-game decisions the player makes are not so far from the decisions we make in our everyday lives. 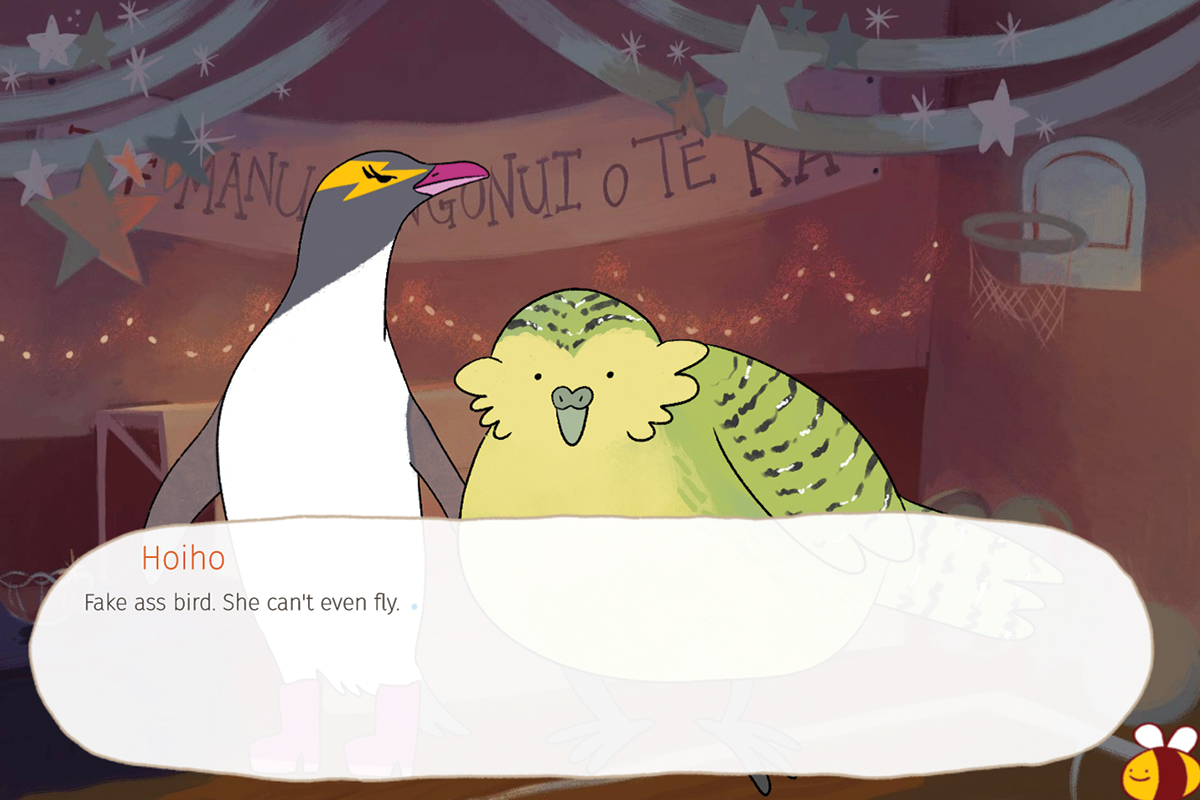 If Asia’s childhood passion of making froggy adventure comics was her lvl 1, then ‘The Ugly Club’ is Asia at lvl 10. If she were to reach her dream job potential of lvl 69, she says “If I lived in another time, [I] would be some old guy like Darwin, who just explores the world and draws animals. Maybe a bit less colonial.” You can keep up with Asia’s animal drawings and more, at @asiam_art_usia, and if you are not a basic bitch Apple user you can download and play ‘The Ugly Club’ from the website itch.io.

Critic’s final question to Asia was who she would date from ‘The Ugly Club’. “Definitely Wayne. He's just so obnoxious. I've met so many Waynes in real life, but I just can't help but love them so much.” If you too can quadruple-fist as many durries as Wayne the wētāpunga, please, hit me up.