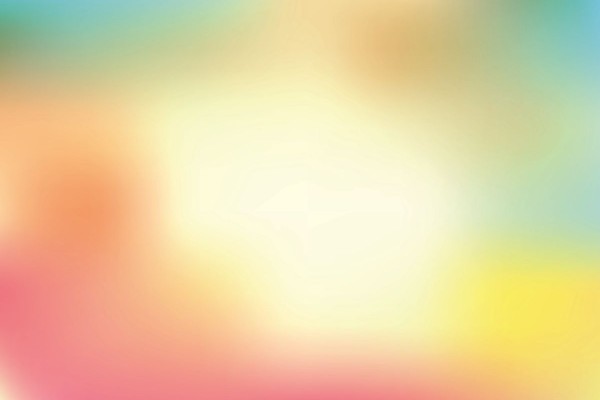 There is a lot of stigma around periods. Not as much stigma as there is around gender diversity, though. So what if you were stuck in the middle of both discourses? This would be a shit menstruation issue without talking to the one group of menstruators who are most excluded when it comes to period chats: those that do not identify as women. Critic spoke to ten students at Otago University, four of whom identify as trans men, and the rest identifying as either genderfluid, non-binary or transmasculine non-binary.

Disclaimer: Inter-sex people exist, but none were available for this story. Many of the gender diverse contributors gave them a shoutout, and one said that they believe intersex people were even more often left out of period chats than others.

Experiencing body dysphoria is not a requirement to classify as gender diverse, but for all but two students, that is how they feel while menstruating. Alex said that at this point, it is “just a bit of an inconvenience” that they “don’t let” themselves think too much about. Saff was the only one who said that having to use a tampon or menstrual cup was the trigger, rather than just having the period itself. For the rest, menstruating is “terrible” or even “traumatic” for physical and psychological reasons. Scott said he “hates every second of it … while I know that I am not a woman, it makes me feel like I’m not convincing anyone of that.” Most of these students now take contraception to suppress their periods.

The overtly feminine framing of menstruation is something that these students find frustrating. “It makes me feel like I can never escape the gender binary,” Sian said. They also pointed out that it makes no sense, as “a lot of cis-women don’t menstruate” for hormonal or menopausal reasons. “Only referring it to a women's issue doesn't sit well with me,” Sian said, and others agree. L said he hates how this uncontrollable thing “lumps me in with women or reminds me of my unusual anatomy”. He and others wish the focus of menstruation was shifted from “this intense femininity”. “Products are marketed towards women, conversations refer to women. It makes me and others feel excluded,” said Bo.

Marketing aside, cis-women often forget that gender diverse people bleed too, and this can also lead to unintentional exclusion. “People frame it as some sort of solidarity between women … to complain about periods,” Scott said. “It’s not exclusive to the female experience, it doesn’t make me any less of a man [to have a period]”. S pointed out how often gender diverse people get erased from the conversation, particularly when people get really intense about how periods are about ‘connecting with your womanhood’. “Fuck off,” he said, “it’s just a body doing what it does.” He also said that “honestly, the messaging around menstruation as being a feminine thing is more dysphoria inducing than the actual thing, to me.”

Period talks can also be “weaponise[d]” against gender diverse people, said Saff. Some students specified that when people found out they had tampons, or were buying menstrual products, it sometimes felt like they had affirmed to people “what they want to know, being my assigned gender at birth”. Alex said they internalised a lot of rhetoric when they were younger, namely “you get your period because your body is designed for the miracle of childbirth”. “I hate being reminded of that,” Alex said.

Are there any plus sides to periods?

Six said that there was none. One said a plus is knowing they’re not pregnant, and another said it was a sign to them that they are healthy. Bo said that it was “pretty sick” knowing they could bring life into the world: “I’m a living, yet inefficient cloning machine.” Sam said that they appreciated having one when they had a menstruating partner, because if they synced up, they would “just have a movie day and cuddle”.