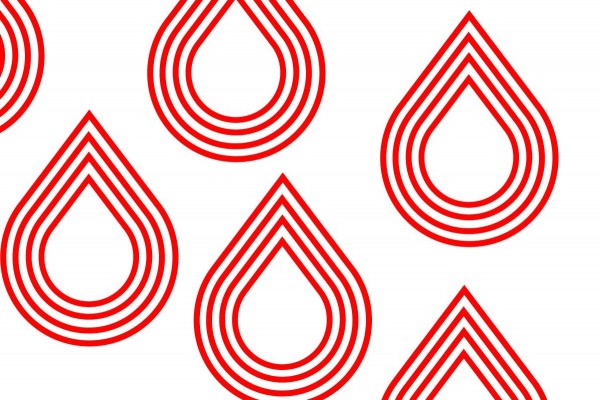 Colonisation did it’s damn best to erase Māori culture, and unfortunately, it did a pretty good job. It changed how Māori dressed, spoke, worked, and lived. Māori are not only deprived of stories from their ancestors due to the interference of oral tradition, but now, so much literature about Māori pre and post-contact is from some English man who rocked up on a boat and interpreted Māori narratives through a caucasian lens. Māori didn’t tell their stories to every Tom, Dick and Harry that rocked up from Europe, so ultimately through colonisation and patriarchy, a lot of knowledge around Māori and periods were lost and replaced by ideas that periods were dirty and shameful. And, most notably, the idea that men are superior to women was a biggie. Mana wāhine (powerful women) who? Apparently we don’t know her anymore.

Colonial ideas that periods are pollution has been carried on for years, especially by men. Unfortunately, the disgust by men towards menstruation intertwines with the concept that women are beneath men, reinforced by colonisers throughout the Pacific, with the use of a patriarchal religion and enforced gender roles.

Māori pre-contact didn’t view periods the same way as Pākehā. Women’s tapu (sacred) state during menstruation was different. They weren’t unclean, they were connected to the gods, they were powerful. Menstruation for Māori was celebrated, not kept secret. The first bleed of a woman would be cherished and made known to others, and they would have hakari (feasts), give gifts, or receive moko kauae (sacred face tattoo).

Any restrictions women put on themselves during menstruation was for the protection of everyone, the power women held during this time if exposed to other tapu concepts could be dangerous. For example, not going into the sea to get food in order to avoid mixing the tapu of menstruation with the tapu of food. Throughout their bleed, Māori women rested. A common misconception was that women were banished to bleed alone because they weren’t clean, however it’s more commonly told they were just giving themselves time to have a rest, take a break from life for a bit. Alone time and no work - could be nice.

Ethnographers and other Pākehā often recited their own perspectives onto Māori women, in that women should not have sex on their periods otherwise the man would be harmed. But low and behold, contrary to the beliefs of a white man, Māori could do what they want; and sometimes had sex on their period.

Yet people haven’t caught on to this perspective. Māori men grow up with a notion that periods are yuck, or it's a topic that shouldn’t be discussed with their gender. The internalisation of colonial beliefs throughout generations of Māori and Pākehā is damaging to women, to how they are supposed to feel about themselves and their bodies. But it’s because some Māori weren’t taught this Māori worldview, that men respected periods and the power of women, not repelled by it all.

It’s a tale as old as time. Two Māori women interviewed repeated the same notion; that their “periods were kept secret”, a private idea that isn’t talked about to people other than their mum, friends or sisters. Both women described feeling ashamed when they were teens, taking their “bags to the toilets so boys didn’t see [their] sanitary products” in high school, and giving no cultural significance towards their periods besides recognition that they possess the special power to bring humans into the world.

A damaging consequence of colonisation is the fact that white men have inserted their opinions on how a women’s body is viewed, and destroyed the cultural significance of Māori women and menstruation.

It’s probably easier said than done, but we need to respect our bodies and take notes from our ancestors, because they had it right. Remind ourselves that menstruation is sacred, and the connection between our blood and the atua is so powerful. And if you aren’t Māori, the sentiment stands: periods are power, don’t be ashamed.

Perhaps it’s time to get the culturally incompetent thoughts of white men out of our narratives, and decolonise our periods.