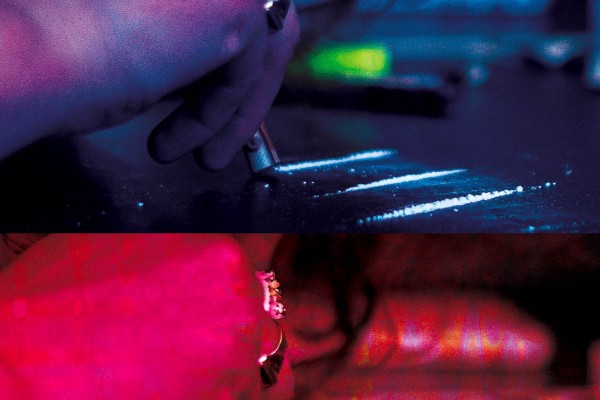 A Line About Lines

We asked students to share their best or worst experiences on drugs in ten words or less.

“So drunk, I cummed while completely soft”

“Inhaled Diethyl Ether, convinced I was a garage door opener”

“Made grilled cheese but with butter instead of cheese”

“Thought I was thinking myself into having a heart attack”

“Did MDMA the night before an 11am wisdom tooth removal”

“3 tabs of LSD, a mini orgasm with every step”

“I accidentally pulled my IUD out”

“Took shrooms with a girl and cried to Bee Movie”

“My manager and I fingered each other’s bum holes: coke”

“Fluoxetine made me forget War of the Worlds wasn't real”

“Thought I electrocuted myself and died on acid”

“Shat myself six times in one day”

“Tweaked on acid; had an emotional connection with a house”

“Took acid at a Christian wedding; hid in the bushes”

“Got twisted tripping and forgot who my boyfriend was”

“Greened out, was sucking my fingers to ‘manually produce saliva’”