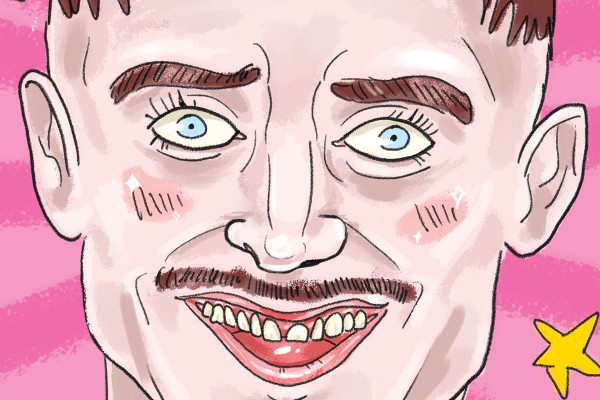 An Interview with Ant Timpson, Director of Come to Daddy

At 57, veteran New Zealand film maker Ant Timpson has made his directorial debut with his film Come To Daddy - a hybrid of a thriller and dark comedy.

Timpson started in the film industry writing and sending letters to various film production companies, trying to help any way he could. “We fall into this trap of telling ourselves to make something and then if you don’t know how to get it out to an audience then you can get really frustrated; I feel like I’m in a good position of knowing all the ins and outs. I had the bug early on and was an obsessive film person who used to go to the movies by myself. I knew eventually that I wasn’t going to just do a degree just to satisfy my parents,” he said. “It seems so hard to get the job of your dreams and the whole landscape is different to what you can do. You can join the chain and became one part of a cog in the machine or you can create your own little machine.”

Timpson said that while Come to Daddy gets called a horror a lot, “to me it’s not a horror. It definitely has a basis and foundation in thriller. In terms of comedic levels it’s not as overtly big in note as horror comedy. Come to Daddy is wry, gallows humour. Not Shaun of the Dead over the top humour. It’s more the Fargo school of dark comedy.”

The film stars Elijah Woods as Norval, a thirty-year-old wannabe DJ who receives a letter from his father (Stephen McHattie) wanting to reconnect after thirty years. The meeting does not go as expected, laced itself with darkly comedic gallows humour. “New Zealand has a history of horror comedy that has international recognition so it does kind of have those expectations around it, but I think it’s less New Zealand comedy and more just my personal style,” said Timpson.

While Timpson has plans to keep growing his film career in the future, he plans to ride the wave of Come to Daddy for a while. “I’m the hardest judge on this film but also on a lot of films that are similar, and I feel like Come to Daddy is a lot of fun. It’s the most fucking wild ride you’re going to have in the cinema this year. What do I have to compete with, Marvel? That’s not just me saying that, the response has been really positive. I feel confident that the people the film is targeted towards will love it. The rest? Who gives a shit. If you’re looking for something off the beaten track this will deliver. ”

Come to Daddy featured as part of the New Zealand International Film Festival, and may be available for public release in the near future - so keep your eyes peeled.