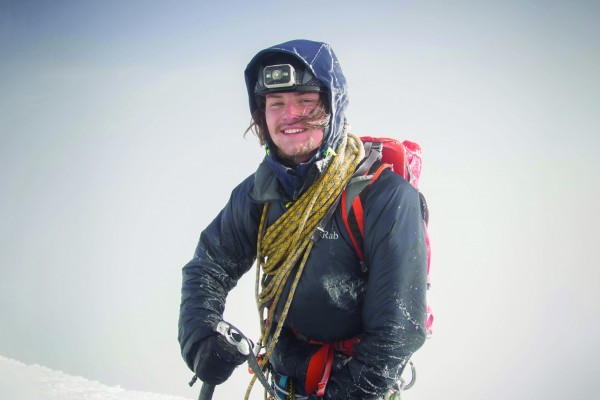 Like most students at uni, Otago third year Cameron Jardell admits he just loves “getting high”. But Cameron isn’t taking bong rips out in the back room of his flat while eating nachos and playing Fortnite. He’s climbing mountains (though he might also be taking some major bong rips, we don’t know).

Cameron began climbing back in Alaska, shortly before moving to New Zealand for uni, after reading an instructional ice climbing book from the ‘90s while at sea on a fishing boat. “Mountaineering just seemed like the most badass shit, to be honest.” The first thing he bought when he returned from the stint on the fishing boat was a pair of ice tools [axes]. Then, he went to work.

After moving to New Zealand, Cameron began hitting both rock and ice routes with a passion. He learned in an informal manner, from books and YouTube videos and locals he met, who “weren’t afraid to critique my noobish and often unsafe practices”. One of his first partners was Otago student Liam Pyott. “We shared the same mental stoke: high, and level of experience: pretty low,” said Cameron. The pair have since shared a score of harrowing experiences, from avalanches to blizzards, including on one occasion the construction of a jerry-rigged aluminium stove fed by a cut up Ace bandage and matches to thaw Liam’s frozen boots, an escapade which resulted in permanent nerve damage to his big toe.

Not one for simply bagging summits, Cameron said he prefers “to quantify my climbing in terms of ‘missions’ rather than peaks, since the peaks themselves […] really just mark the halfway point. Often getting down is more difficult than getting up”. In the last year alone, Cameron has embarked on missions to the East peak of Mt. Rolleston (2,271 m) via Rome Ridge, the North Face of the East peak of Mt. Earnslaw (2,830 m), the South Face of Single Cone (2319 m), and the southwest ridge of Mt. Aspiring (3,000 m).

Cameron sees the South Island’s mountains as a perfect blend of technicality and accessibility for a budding mountaineer. “They offer the sweet spot of being accessible in a weekend but not a day,” said Cameron, “and are high enough to offer incredibly technical alpine climbing, but not high enough where altitude sickness is an issue. There are also plenty of routes, but not an abundance of information.”

Cameron said each of his missions have been not only mentally and physically exhausting, because, as is the nature of the mountains, something always goes wrong. “It just wouldn't be an adventure if everything went as it should,” he said. “For instance, on the South Face of Single Cone, Charles Leaper, Matt Gruber and I found ourselves lost in a vertical world of rock and snow at night with only one head torch. We spent 23 hours on the go that day and I, thinking it would be a quick climb, brought only a single measly energy bar, which fell out of my pack.”

In typical Dunners fashion, Cameron has also integrated into the local uni drinking culture, which, combined with an “inner urge to send it,” has resulted in a practice he calls DUC (Drunk Urban Climbing) - scaling buildings and other structures around Dunedin while intoxicated. “I certainly don’t condone the practise,” said Cameron, “although it is pretty radical and can add heaps to a night on the piss. There are plenty of sweet routes around North Dunners for those with the intoxicated imagination, and the primal urge and lack of mental sensibility to climb them [...] for now I’ll just say the Unicol North Tower has been bagged.”

An adventurer through and through, as fun as DUC-ing is, Jardell will always prefer the real deal. “Memories are made in the mountains,” he said. “All it takes is a wee bit of insanity to enjoy them up close.” 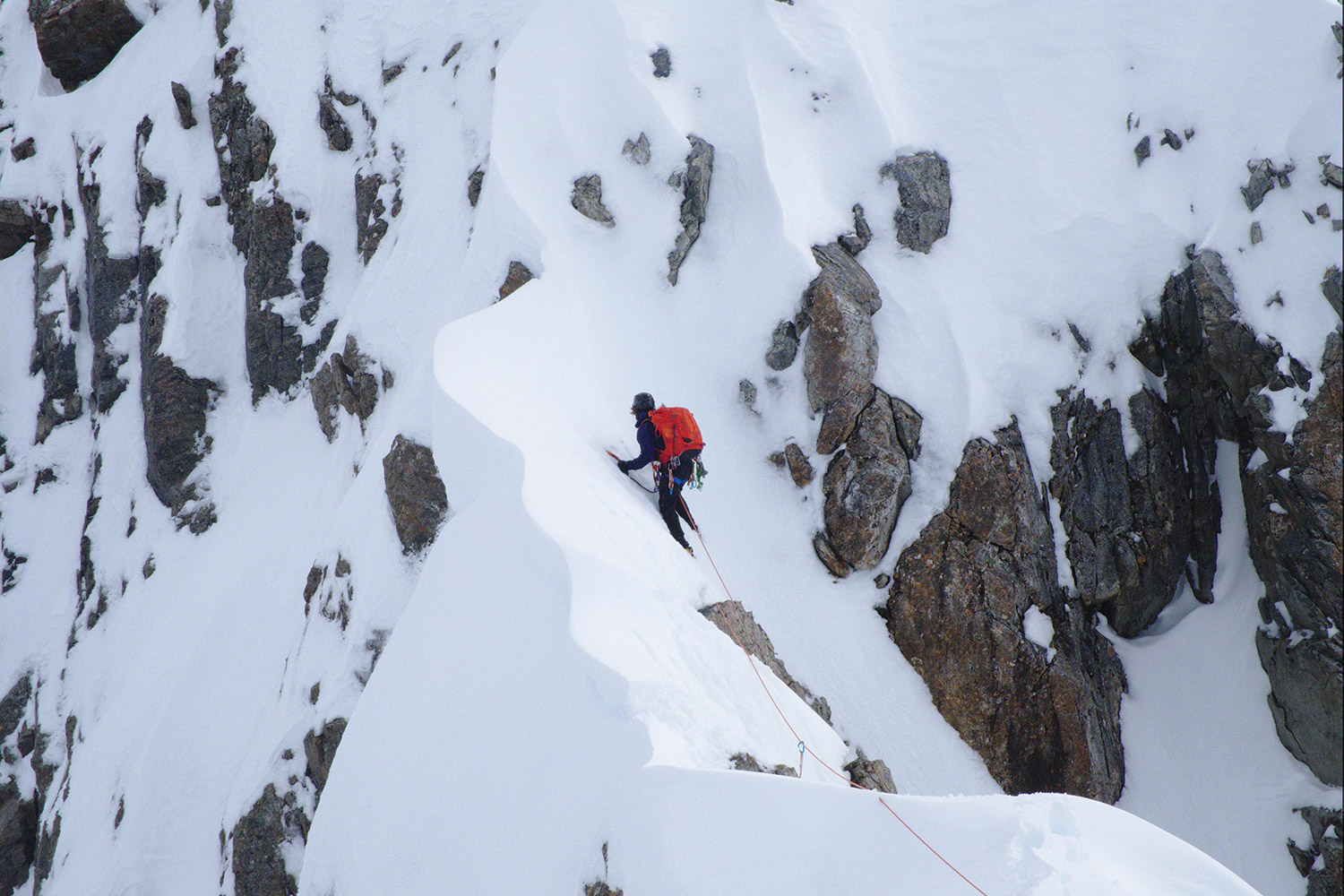