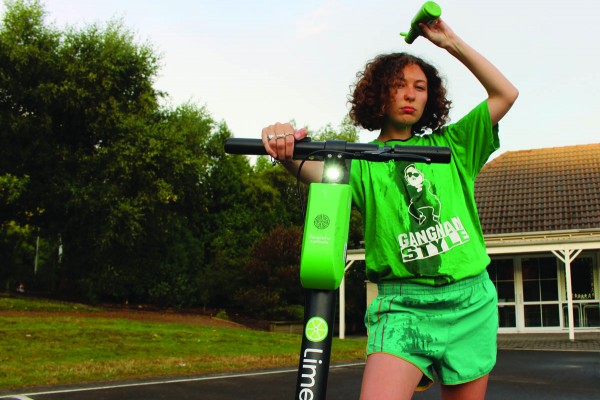 How to Look Cool on a Lime

Limes. The sensation that has been taking Dunedin and the world by storm. The country’s latest mode of transport allows users the chance to unlock motorised, electric scooters that can hoon you around at a whopping 30kms an hour. Although they have caused some controversy regarding their safety and road suitability, these lean green skrting machines have captivated us all. Yet given their chunky, hard-to-steer frame and the weight of baby boomer disapproval, it’s easy to think that there’s no way that Limes will ever be the epitome of swag. But that’s where you’d be wrong, as here are some unquestionable ways to look cool on a Lime. 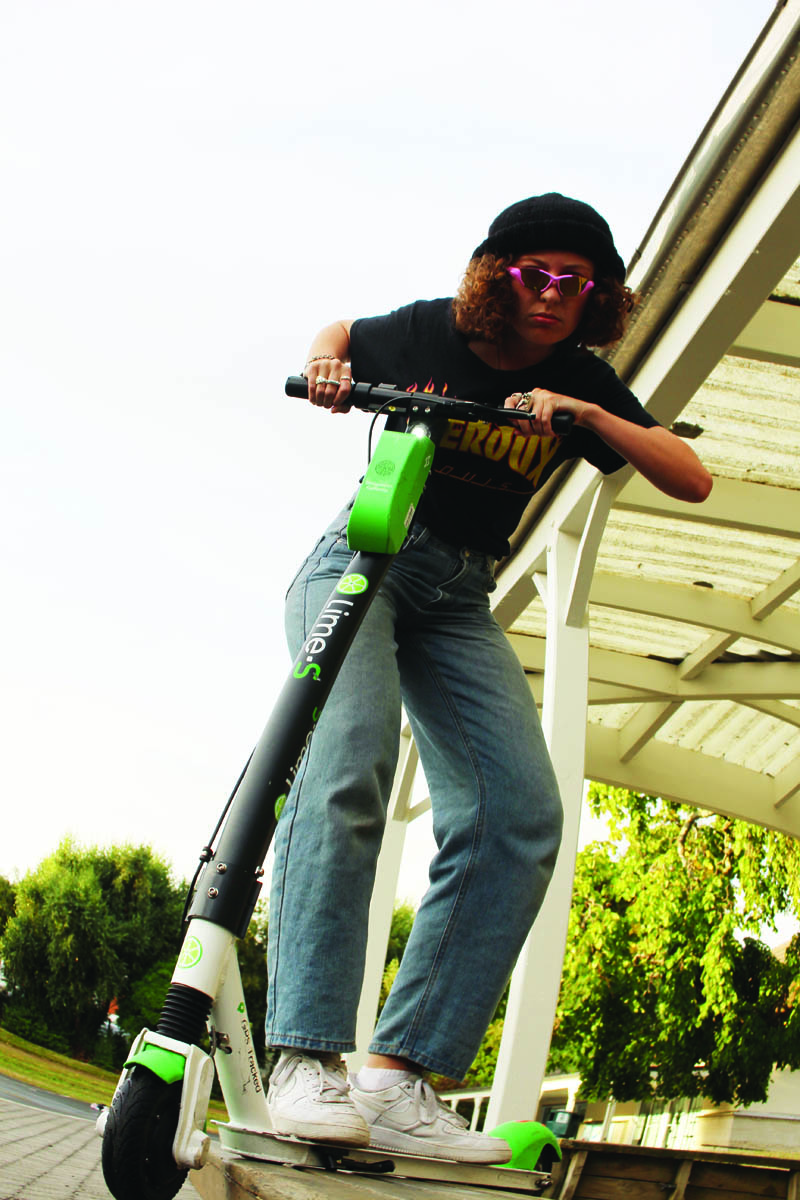 Wearing protective safety gear while not exceeding the speed limit.

Nothing screams sexy, swag, and fun like being safe and following the rules.

Speaks for itself really.

Riding your Lime on a skateboard with heelies on.

You know how you can plug a powerboard into itself and it creates infinite power? It’s kinda like that, but with speed and skuxxness.

Flexing on the haters with high-fashion looks.

What better way to show off your $500 yeezys by nearly hitting someone with them while riding your Lime? 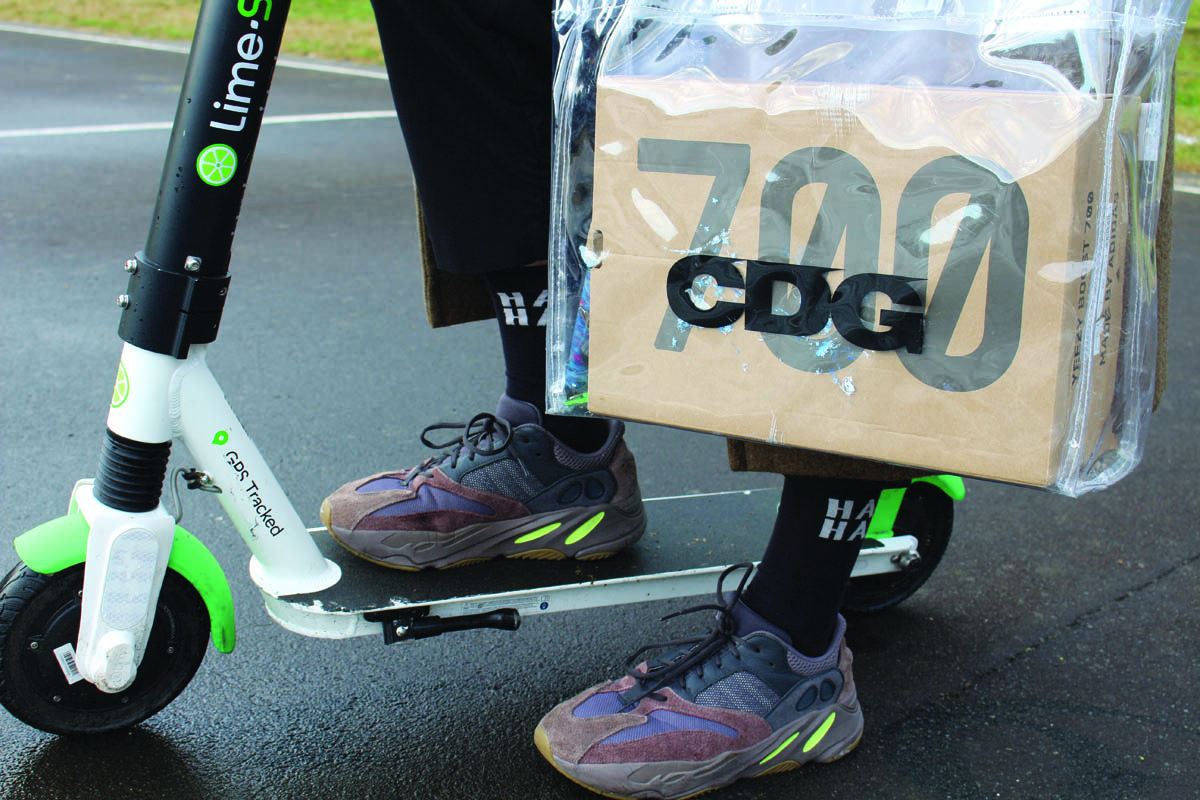 Being a yo-pro millennial and angrily commenting on posts about Limes on Dunedin news.

“This is outrageous! I can’t believe the government are using Limes to cover up Taxinda’s latest policies!” Gary screams, envious that his Telecom R100 can’t download the Lime app. 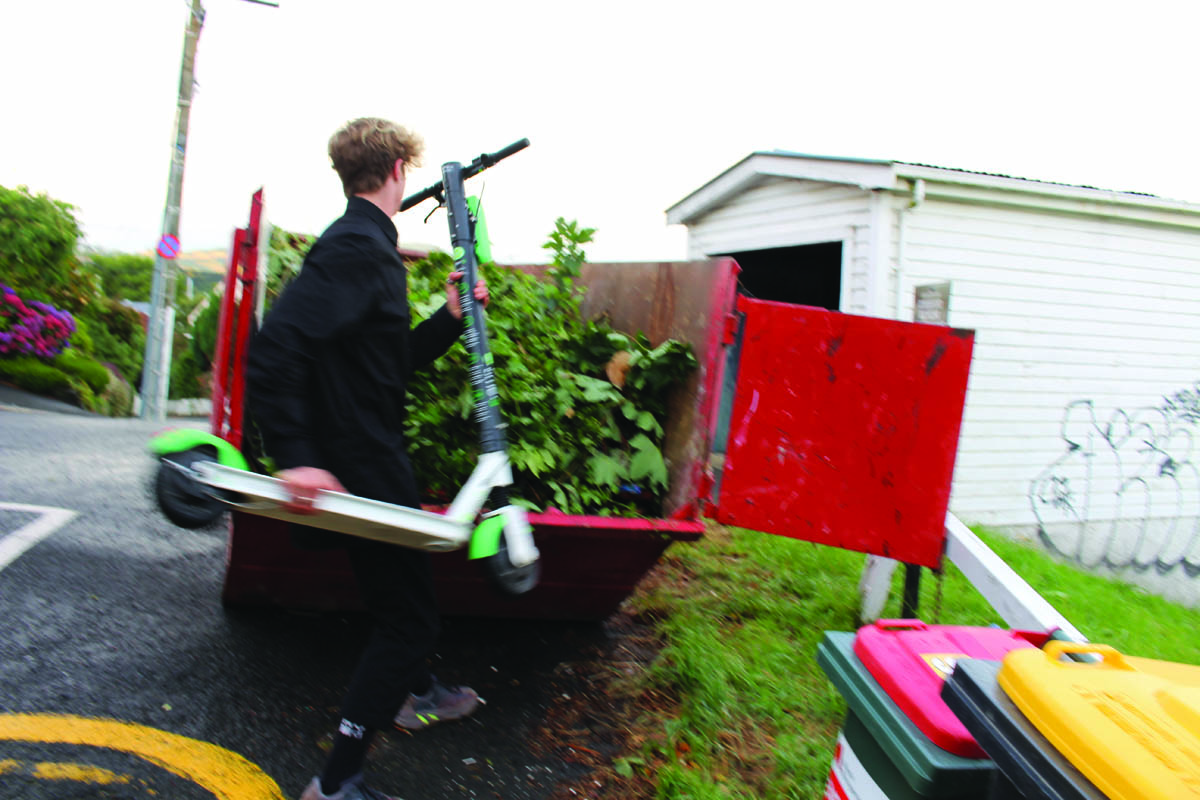 Covering yourself with lime juice, wearing lime, while on your Lime.