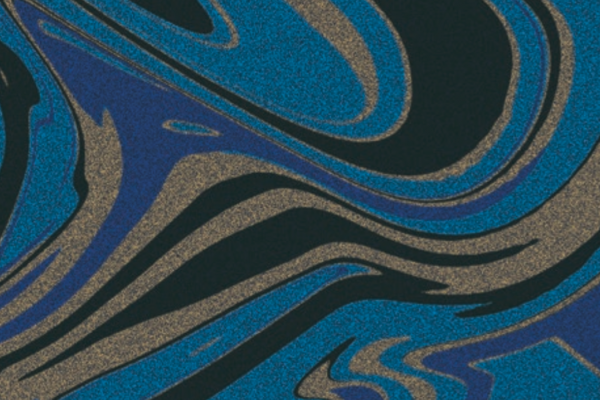 Acclimatisation is a lie. He feels the chill through his jeans and wishes his jacket had one more layer of feathers. He wonders what idiot decided to build a university with nothing but an ocean between it and Antarctica’s wind. The icecap cold comes insidiously, creeping into his bones. He doesn’t notice it until

he is frozen to his chair, thoughts sluggish. A carnal survival instinct rears its head – don’t move, wrap yourself tight, wait it out until the sun comes up.

That thinking helped his ancestors succeed. Now
it’s all but pointless because there is work to do and work doesn’t care about climate. So, blanket over his legs, he tries his best, even if he isn’t good at it. It’s the trying that counts, right? Don’t judge him. Don’t persecute him. He is trying. He places words on a page. He thinks about his to-do list.

His thoughts wander to the river that split in two and curved in Aztec hieroglyphs. It ended in a lake, all energy spent, diluted of power, spilling into a great bowl of conformity. He thinks about the iron sky.

Yesterday he hovered over a silent ocean vaster than anything tethered to the ground. Blue paled to white and yellow on the horizon and dripped, golden, into the sun. A moment of peace had suspended itself in his heart. He had the idea that he could fly forever, never touching the earth. The plane seemed to un- derstand him and circled, left wing skimming around and around as he drank his fill. When it dove into the clouds, the fantasy shifted and perpetuated in cotton ball blindness. Freedom in myopia.

Then the grey and the river and the lake and the green dullness of the world appeared. The iron sky closed overhead. The cold seeped in.

Late at night, chilled and apathetic, he clutches his frozen ocean and burning sun and flies once more.

Reality’s hands hover an inch from his throat.