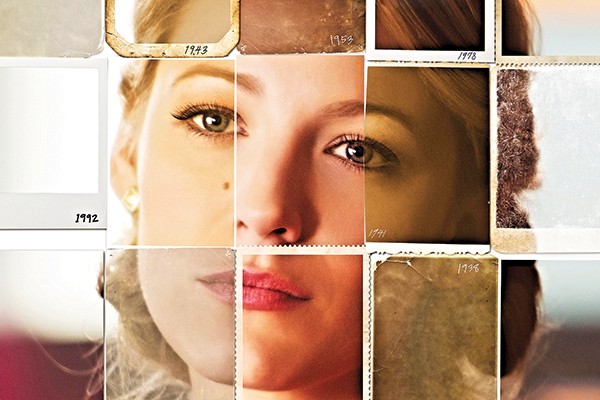 The Age of Adaline

There’s a special kind of disappointment when a film’s premise is extremely promising, presented well and then ruined by acts of “love” that endorse stalking and manipulation as valid responses to superficial admiration. The Age of Adaline is an epic romance-fantasy film that wastes its vast potential and bites its own tail.

After an accident reminiscent of comic book superhero origins, The Age of Adaline tells the story of a woman called Adaline Bowman (Blake Lively), who has not aged past 29 for almost eight decades. Every decade, she changes her name and moves to a new location for fear of attachment to people she will eventually have to lose. Her isolation is shattered when she catches the attention of philanthropist, Ellis Jones (Michiel Huisman), in a typical “boy-meets-girl” fashion. The narrative becomes complicated when it is revealed that Ellis’s father, William (Harrison Ford), may know more about Adaline than we should expect.

The Age of Adaline cleverly blends the delicate and meticulous composition of classical cinema with the artistically fluid editing of contemporary cinema by switching frequently between the present and flashbacks to the past. In doing so, the film seamlessly creates a captivating look into Adaline’s life. In fitting with this combination of styles, Blake Lively gives an incredible performance as both a naive woman and a wise person, with many years of experience hidden behind her youthful eyes.

Unfortunately, no matter how beautiful the film is, I cannot shake off the eerie disgust of Ellis’s actions. From his constant observation of Adaline before they officially meet to tracking down her workplace and even her home — any of this character’s redeeming qualities remain to be seen. His complete disregard for boundaries, consent or interest becomes his principal trait, which completely alienated me from appreciating the central relationship — a major sin in romance films.

The Age of Adaline builds itself up with grand performances and unique stylistic decisions but, ultimately, drives its potential off the edge of a cliff and into a ravine with the problematic relationship between Adaline and Ellis.