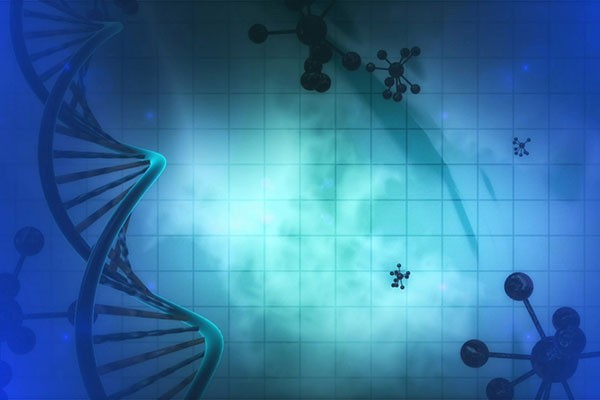 ATroublesome Inheritance: Genes, Race, and Human History, by Nicholas Wade, attempts to begin a discussion about the genetics of race and the impact of racism on studying them. Wade’s central premise is that the evolution of the human race has been recent, copious and regional, meaning that not only is human evolution still happening but it’s happening a lot, and people are adapting differently in accord to the different places they live in. These changes are being obscured or neglected by science because the issue of genetic differences between races is such a contentious one. Wade argues that a potentially fascinating field of study is being sidelined unnecessarily and then discusses social changes that could be the result of evolution.

This book is frustrating. Wade’s central premise is an interesting one, and the discussion he is attempting to start could be very valuable (I had no idea any scientists were trying to pretend human evolution is over), but he forfeited my faith fast. He claims researchers are intimidated away from studying human genetics by fear of blundering into racism. He then goes on to argue why this fear is not rational, and the extent to which he is wrong baffles me. He says: “In the first place, opposition towards racism is now well entrenched, at least in the Western world” and I have to stop right there, because this is false. If he had said racism is well entrenched in the Western world, he would have been accurate. White people in the Western world are not opposed to being racist; they’re racist and afraid of being called racist. The reason we should not fear setting off a resurgence in racism is that one is already happening.

Overtly racist political parties are climbing the polls in many parts of Europe. People have defaced Jewish graves with demands for another holocaust, while some synagogues in France are choosing to operate solely on word of mouth because having a sign outside attracts vicious vandalism. And that’s the tip of a very racist iceberg. It was scientists who relatively recently published a paper claiming that black women were objectively ugly, and yet Wade tells us that scientists can study races without being racist because our society is opposed to racism.

Wade tops this cluelessness by asking: “Why are some countries rich and some countries poor?” as if we don’t know. He goes on to speculate that maybe this has a genetic basis. Now I quote: “Africa has absorbed billions of dollars in aid over the past half-century and yet … its standard of living has stagnated for decades.” The reason some countries are rich and some are poor is called capitalism. Poverty is an unavoidable symptom of capitalism, and those billions of aid dollars failed to help because billions more dollars were being ripped out of Africa by the Westerners who were exploiting it. Capitalism is not mentioned in this book, I guess because it interferes with Wade’s precious thesis of “I’m not racist but maybe some races are just genetically meant to be poor — anyway, racism is over so nobody would use that conclusion to promote racist ideology.” There are good points in this book, but they come wrapped in rhetoric so ignorant I could scarcely stand it.