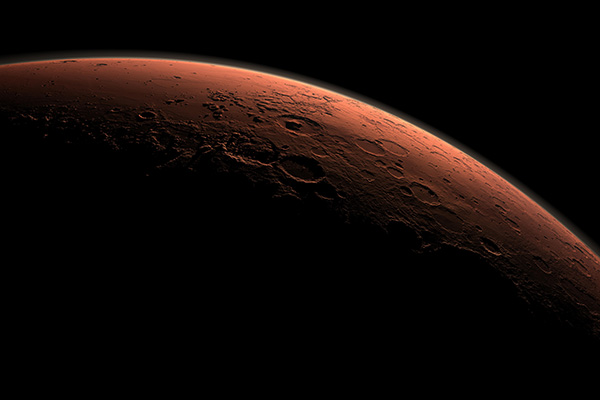 Do you struggle with making basic life decisions? Worried about never bumping into your campus soulmate, or whether to eat two-minute noodles for every dinner this week? Fear not, chums, for I, Madame McMystery, have gazed deep into the cosmos to reveal the secrets the planetary alignments hold in store for you!

(Disclaimer: Madame McMystery is not responsible for any physical or emotional damage caused by the interpretation of her predictions and subsequent actions influenced by them).

Aries
Happy birth month, Aries! I foresee cake, free shots and bad decisions in your immediate future. In saying that, if you shotgun a Cruiser (passionfruit flavour) before making any major life decisions this month, you are guaranteed to make good choices.

Taurus
The man of your dreams will be drinking SoGos on Castle Street this Thursday at 11pm. He is easily charmed by girls who can ride unicycles while singing show tunes. Act accordingly.

Gemini
T ry going vegetarian for a bit. The person you’ve been making eyes at during lectures will think you’re way deep and you’ll get their number for sure. Only downside is that you will have to pretend to be interested in their conversation when they start telling you about 101 ways to cook lentils.

Cancer
A flat dispute will be resolved by a Russian-themed party. Knocking back shots of vodka in your singlet and shorts in the Dunedin night will force certain flat members to concede that it isn’t heat-pump time, and you can bond over dreadful cabbage soup.

Leo
It looks like the position of Mars has got you a little riled up this week! Release that tension through a kickboxing class, listening to classical music or via a passionate make-out session with that person you’ve got a love/hate (sexually charged) relationship with.

Virgo
The moon is in your sector this week, Virgo. Its current arrangement between Jupiter and Saturn means you can do basically whatever you want this week without any repercussions. You are a god (or goddess) among men (or women). Carpe diem.

Libra
Why must you wear clothes to class each day? Why do they keep fire exit doors shut all the time? Why is breaking and entering such a big deal if all you want to do is borrow some milk from the neighbours? Fight the man! In an unrelated note, I see trouble with the law in your immediate future.

Scorpio
Your special someone has figured out that you gave them their cold. Feign innocence and sweeten them up with chocolate. Suggest that as you have the same cold, there’s no harm in hooking up as you heal.

Sagittarius
Contrary to your beliefs about coming out of the 12-day drinking marathon that is O-Week relatively unscathed, I think you’ll find it in your best interests to get an STD check. Fingers crossed it’s not syphilis!

Capricorn
Good news: You’re getting some this weekend! Bad news (depending on your age): they’ll be a fresher. Probably should’ve seen that coming, since they were taking tequila shots and dancing to LMFAO in Capone when you first laid eyes on them.

Aquarius
The planetary alignment of Mercury and Venus this week means only one thing. Super gross food poisoning. I’m talking unspeakable quantities of unmentionable substances out of both ends. To stay safe, stick to eating plain toast with a cup of tea all week.

Pisces
Something’s fishy this week (and it’s not you! Get it? Because you’re a fish sign LOL). Go into full spy mode and figure out what in the blazes is going on. A trench coat, dark sunglasses and a tape recorder are all necessary if you want to get to the bottom of this.
This article first appeared in Issue 5, 2015.
Posted 5:43pm Sunday 22nd March 2015 by Madame McMystery.