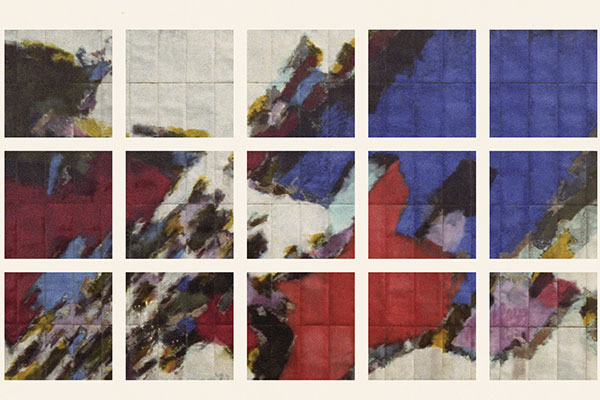 Atlas is Real Estate’s first record in three years, the follow up to 2011’s Days. Having enjoyed the last album’s dreamy, guitar-noodley, nostalgia-inducing vibes, I was looking forward to hearing the new one. But whereas Days was lazing-on-a-sunny-afternoon, Atlas is late-night-Sunday-after-a-long-week. It seems that somehow Real Estate have managed to become even more chilled out. So much so that on my first listen, expecting the hooks and poppiness of 2011 singles “It’s Real” and “Easy,” I was left underwhelmed, sketching comments like “Martin Courtney’s voice gets annoying” and “like listening to Kurt Vile’s most boring song for 30 minutes.” It wasn’t until I put the record on alone in my room approaching midnight that I began to appreciate the level of relaxation these guys are operating at.

The opening track, “Had to Hear” is the longest on the album, at close to five minutes. It sets the tone musically and lyrically, with crystal clear guitars that bounce along and weave together seamlessly under Courtney’s unmistakable drawl, as he yearns to be somewhere, or be with someone, else. The two incredibly catchy singles, “Talking Backwards” and “Crime” are the most upbeat tracks and are perfectly spaced to liven things up whenever Atlas is at risk of becoming dull. As with Days, they’ve included an instrumental tune, possibly just to remind the listener what a talented guitarist Martin Courtney is. “April’s Song” wanders whimsically, Courtney’s rhythmic picking patterns serving as a base for Mondanile’s simple and beautiful warbling lead lines.

Real Estate have completely eradicated any form of grit on this LP, the production velvety-smooth, with choruses that wash over you, waves of sound that rise and fall but never break. With the gentleness of Belle and Sebastian and the deliberate, measured pace and delivery of Kurt Vile, Atlas is a step in a soothing direction. So if you, like Courtney, are tossing and turning all night from crippling anxiety, put this record on and get lost in some blissful guitar-pop.
This article first appeared in Issue 3, 2014.
Posted 4:35pm Sunday 9th March 2014 by Peter McCall.