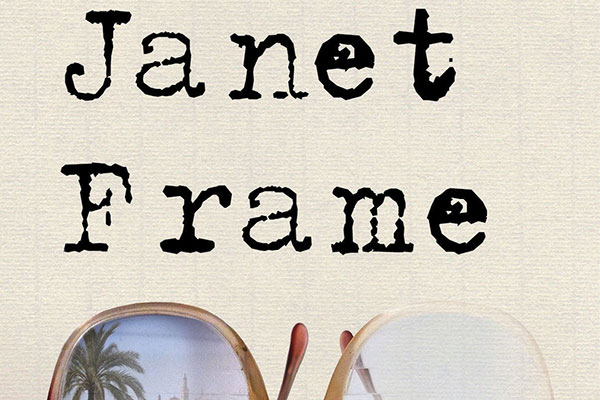 In The Memorial Room

Janet Frame has a reputation as a serious New Zealand writer, and a truly successful literary genius. Knowing something of her dramatic personal life – she nearly had a lobotomy due to “psychiatric problems” – I half-expected this novel to be dark, brooding, and Sylvia Plath-esque. Instead, In The Memorial Room proved to be an incredibly amusing social satire.

The novel follows Harry Gill, a fairly successful New Zealand writer, who has been awarded the Watercress-Armstrong Fellowship – a memorial to the poet, Margaret Rose Hurndell. He is sent off to Menton, France, where Hurndell lived and wrote. Harry is expected to spend time reflecting on her life and work, and to write some new material of his own. Throughout the book Harry is told repeatedly, “I’m afraid I haven’t read your last book … But I’ve heard so much about it!” by various people, even at his own award ceremony.

Furthermore, one of Hurndell’s relatives, Michael Watercress, is described as looking like a “perfectly presentable stereotype of the modern author” and is often mistaken for Harry. Michael looks just like an up-and-coming writer, unlike our awkward, stocky protagonist. I couldn’t help but find myself laughing when the Mayor, coming to congratulate Harry on winning the Fellowship, assumes that Michael is the award-winning author and shakes his hand instead. The photographers take their photos before the mistake is corrected, and Michael rather than Harry appears on the front cover of the local newspaper.

While out for dinner with the Watercress family, Michael is gifted three bottles of champagne after being mistaken for Harry once again. Harry states that Michael’s “protest was feeble; his delight was evident.” Harry’s talent is not the focus here; he is the successful writer, but Michael looks the part.

It is likely that In the Memorial Room is partly autobiographical – Frame specifically requested that the book be published posthumously. Apparently she was afraid that some readers may recognise some uncomplimentary versions of themselves amongst the characters portrayed. Frame also went to Menton on a Katherine Mansfield Fellowship, and so it is fairly safe to assume that this book is about her experiences there.

This book really struck me as a critique of, and commentary on, the sometimes pretentious literary community. More than anything else, this book is about people and their interactions. The observations that Harry makes of the Watercress family are both enlightening and amusing. In the Memorial Room has wonderful character representations, and each character is artfully and cleverly created. Janet Frame really is a wonderful, astute, interesting writer and is well worth taking time out from study to read some of her work.