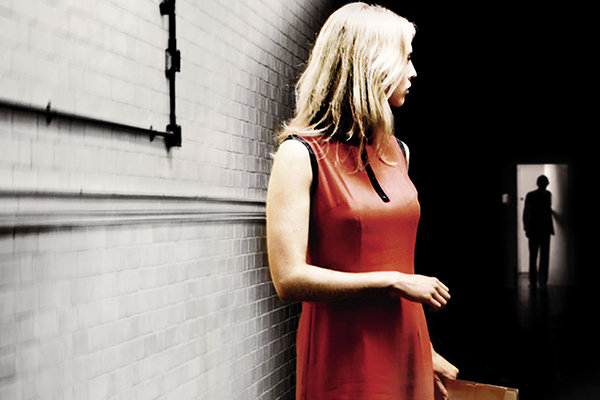 This is the sex issue, so I decided to write about a sexy spy book. It is 1972. Serena Frome is the beautiful daughter of an Anglican bishop, groomed by her much older lover to join the British Secret Services in the patriarchal ranks of MI5.

Serena is considered something of a freak of nature – a girl who happens to have a talent for mathematics. Her dissatisfied housewife mother declares it her “duty as a woman” to study math at university, so Serena ignores her passion for books to become a reluctant mathematician. She is passed from the hands of one influential lover to another, eventually landing herself a job at MI5 thanks to her much older, married ex-boyfriend. The secret services see Serena as attractive bait to lure men into their control. By trying to make everyone around her happy, Serena ends up being patronised by a pack of men in a job she finds intellectually boring and morally uncomfortable. Just a few months into her employment, she is given secret mission under the code name “Sweet Tooth,” during which she falls hopelessly in love with the man to whom she is being paid to lie.

The man, a writer called Tom Haley, writes short stories about sex and death. Serena is intimidated by his strange sex scenes. A man has sex with a mannequin that he ends up “murdering”; an emotionally unstable woman with a “monstrous clitoris” traps her married lover; a man’s sex drive is reawakened when he discovers his wife is a criminal; and a horny ape haunts a woman as she struggles to write a second novel. Serena’s own sex life is varied but realistically difficult: she has a gay boyfriend with an awkwardly pointed pubic bone (requiring them to place a folded towel between them when making love), and later there is an old, adulterous professor with unfamiliar wrinkles and strange folds of skin; an embarrassing, silent undressing; and some very obvious public sex.

This book is more about writing, reading, love and lying than it is about spies. I found the love stories far more interesting than the politics and bureaucracy, much of which I skimmed over. I guess it has to be there to make the book plausible. There are some amazing true spy stories (look up Operation Mincemeat) and a couple of cool math problems. Aside from the drama, some of the most moving scenes are the those portraying Serena’s loneliness in her freezing Camden bedsit as she washes her hair in the sink and irons her clothes in preparation for another day of condescension from a pack of bigoted old men.

Sweet Tooth is one of those books that you can’t say too much about without giving away the plot and its twists. I can say that I haven’t enjoyed a book so much in ages. This book was so good that during the last twenty pages I kept getting up and doing other things, just to delay the excitement and sadness of getting to the end.