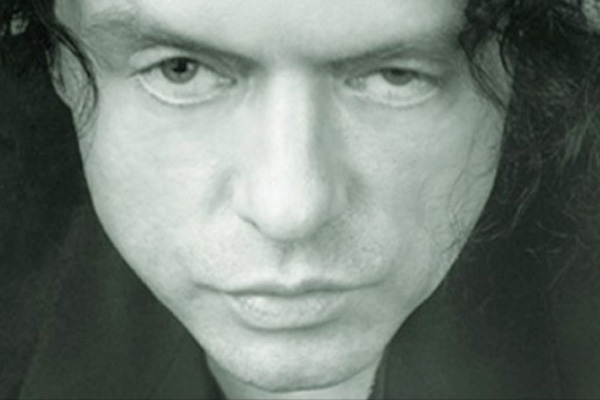 The Room – the “Citizen Kane of bad movies” – brings me unprecedented joy. An American romantic drama concerning the love triangle of Lisa, Jonny and Mark (all wonderfully underdeveloped and wooden characters), it is one of the greatest gifts in my life. The bearer of this gift is Tommy Wiseau. The writer, director, producer and star of the film, his thick European accent, permanently half-closed eyes, and extreme mood changes make him perhaps one of the most mysterious and unintentionally hilarious leading men of our time.

Produced in 2003 completely out of Wiseau’s own pocket (he says he made the $6m selling leather jackets – I say he’s a crack dealer), the film opened to terrible reviews and patrons asking for their money back. Once the film was prematurely pulled from theatres, a group of friends emailed Wiseau requesting midnight screenings, which he helpfully provided (for he is giver), thus sparking what eventually became a worldwide sensation.

“But what’s sensational about it?” you ask.What isn’t sensational about it? Not only is the acting the most unconvincing you will see outside fifth-form drama assessments (especially from Wiseau, which is concerning as he wrote all the lines), but there are sex scenes that are repeated shot-for-shot, framed pictures of spoons that appear on screen regularly, and subplots that are never expanded upon. (At one point Lisa’s mother says she has breast cancer. Never mentioned again.) But I don’t want to ruin it for you. See it for yourself at Rialto, where the film plays to sold-out crowds at 9pm on the first Friday of every month.

Be warned – screenings of The Room operate on a strict hierarchy. The crowd participation is dictated by specific rituals and practices and if you’re a newcomer, for God’s sake don’t try anything wacky. Too many times have I heard a novice do an impersonation of Tommy Wiseau only to be verbally knifed by a veteran. That kinda shit is for your thirteenth viewing, man. Do your homework, bring lots of spoons, and prepare to witness your new obsession.