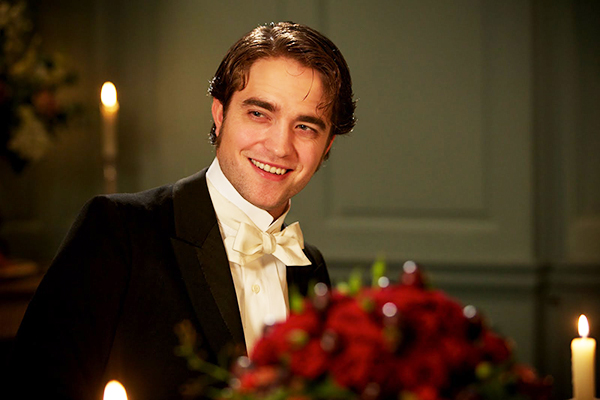 I am studying French, so was excited to see a modern-day film interpretation of Guy de Maupassant’s Bel Ami. However, from the first close up of Robert Pattinson’s pouty lips I knew sitting through the film would be torture, and it was. This film is firm evidence that casting Pattinson as the lead is the nail in a film’s coffin these days.

Pattinson plays George, an impoverished writer, who seeks a sense of belonging in the Parisian bourgeoisie. His quest? To experience wealth, prestige, and sensual pleasure, all of which have eluded the impoverished George thus far. Pattinson soon realises that life as a bourgeois equates to jealousy and manipulation.

Given the complexity of the novel, I was expecting to see interesting plot nuance and the development of George’s character. But Pattinson’s one-dimensional acting leaves no opportunity for thematic development. Pattinson struggles to produce any facial expressions other than his apathetic vampire stare. That aside, there are some feeble attempts to underscore the separation of love from marriage and the universal truth that money cannot buy happiness via witty dialogue.

In his quest for social prestige, George entertains several love affairs with wealthy and powerful women. A cradle-snatcherish love affair develops with the gorgeous Virginie (Uma Thurman), a wealthy newspaper owner’s wife. The climax of their relationship is naturally the awkward sex scene: George shouts, “You’re going too fast, you’re going too fast” in a desperate bid to curb Virginie’s dominance. But the stilted acting during the love-making scene makes what should have been an uplifting scene of passion and reconciliation unbearable to watch.

If you want to drool over Robert Pattinson’s eyelashes, go and see this film. Everyone else: Stay far, far away. Don’t tell me I didn’t warn you.