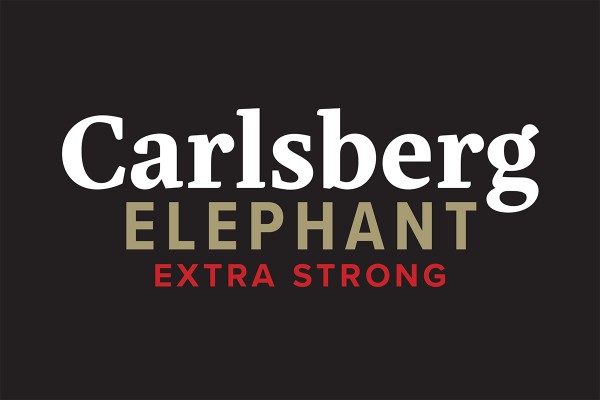 Picture this: your fuck-up of a flatmate got Covid so now you have to isolate with two people you can barely stand for at least 10 days with no chance of distraction or escape. What do you do? How do you get along with flatmates that you hate? The answer, I found, was to drink 10.5% Elephant Beer.

On night number seven of our isolation we found ourselves sitting in the lounge listening to the joyful sounds of a Saturday night outside, while we sat in misery barely suppressing thoughts of homicide. This grim scene was made far worse by my flatmate eating cereal in the loudest possible way.

Driven to the verge of insanity by boredom and the sound of that endless crunching, I turned, of course, to alcoholism. Returning from the fridge with one of my three ice cold cans of Elephant Beer 10.5%, I was immediately struck by the pleading stares of my fellow inmates. I tried to resist it but, after all, it is poor form to drink alone. I shared.

We all had our first sip at the same time, and despite it tasting slightly like petrol, it was incredibly drinkable. We easily found ourselves halfway through the cans and the mood in the flat had greatly improved. One of us even laughed. By the end of our cans of Elephant Beer 10.5%, instead of thinking about murdering each other, we found ourselves screaming Whiskey River at the top of our lungs. For the first time in isolation, all was well in the flat.

This was not the first time I had straddled the line that a 10.5% beer walks (between way-too-strong beer and way-too-shit wine), but this time my alcohol-scarred stomach had me actually starting to like my flatmates instead of vomiting on a bush outside of pres. The beer itself is not exceptional, but the fact that it can completely defuse a tense situation makes it an excellent tool for world peace. I reckon we should send some to Ukraine, it wouldn’t be the first time that elephants revolutionised a war in Europe.