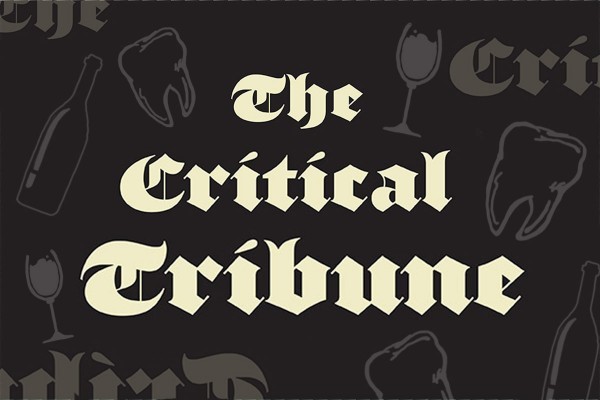 Cedar, a fifth year breather, decided to start walking to the supermarket during lockdown, because he really had “nothing better to do”.

To his sheer amazement, he discovered what he reckons is “one of the most beautiful scenes to gaze upon” and is nearly as good as “coming home to the boys after a long day of watching NBA in Central.”

Coming from Castle Street, Cedar usually drives to New World Gardens. He decided to switch it up one day and he stumbled upon the Botans. He didn’t know “if anyone else in Duns has heard about this place” and reckons “it’s actually pretty mean aye, it even has cool birds.”

Cedar has since shown his mates the mystical gardens, just to make sure it wasn’t all a fever dream or only cool from all the cones he smoked. He assured the Tribune that the amount of cones he smokes “is a lot, probably the most of anyone I know.”

Now that lockdown has ended, the Tribune asked Cedar if he plans on visiting the Botans again. He responded: “nah probably not, I just got better things to do.”