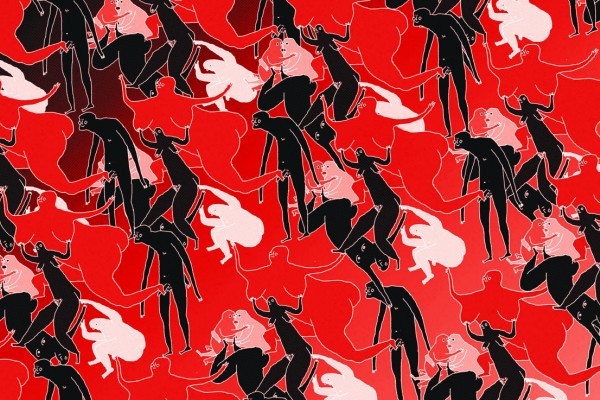 So I had been talking to this guy for a couple of weeks and we had been really hitting it off and had already hooked up a few times. One Saturday night I was at a party and I invited him to come over, we spent the rest of the night together drinking and chatting. Eventually, I suggested going back to my place because he seemed very keen, and so was I.

We get back to mine and he suggests having a shower, so we get in and almost immediately he tries to grind up against me and starts playing with my dick, I was kind of into it but I really didn't want to do it in the shower so I stop him and we finish up and get into my bed.

Again, he immediately starts up with me and we're having a good time making out and just enjoying each other. He breaks away and starts going down and so I sit back and start enjoying the good time. A little while into it, he pulls off my dick and I look up at him and then all of a sudden he vomits. All over my dick and on the bed. Obviously we're both horrified and I sit up more, but then he scoops up most of the vomit and then tries to eat it so he can go back to sucking my dick. I'm disgusted and concerned so I stop him from actually eating it. Then I tell him we're not doing anything else and we're just going to bed. Nothing like a good vomit to ruin the mood.

But, it doesn't end there. A few days later I get a message from him saying that he had hooked up with another guy (before we met) and that he had given him and STD and told me to get checked as well. And that, is how I met my current boyfriend <3