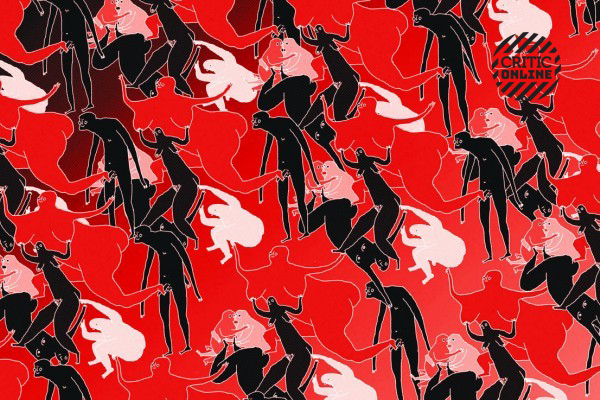 Last summer, I did what any bored and horny gal does and tried to get validation from random Tinder guys. I swiped on a dude who seemed pretty cute, but a bit of a shit cunt - just my type. We talked for a bit and then decided to go out for a cheeky afternoon drink. After a few too many beers and him raxing quite a lot of my darts, the chat was good enough that we decided to continue the conversation back at my place. We indulged in the most romantic gesture of all, and smoked a few cones while watching Bon Appetit test kitchen. Things started to get heated, a bit of light cuddling and leg touching, and then it got interesting.

Now this dude was an expert in good shit chat. Like, he talked absolute nonsense but you couldn’t help but love it. Classic tanned dude, shit stick n pokes, a good sense of humour - what is there not to like? But while we were cuddling, he decided to tell me “by the way, I’m a bit of a dusty root”. Now me, just wanting to be choked and have some sort of meaning in my life, thought “surely you can’t be that bad, right?”.

It was quite bad.

To this day, I’m still speculating about what happened next. He goes to put it in, and I feel a lot of weird discomfort. I realize, this dude has fully shoved his dick in my asshole without any warning or preperation. I turn around and tell him “wrong hole”. He apologises profusely, and then tries again. Yet he misses AGAIN and sticks it back in my fucking asshole. Whether or not this was on purpose, I don’t know. I tell him yet again that I wasn’t down for that stuff given the lack of notice, and he apologies. However, the amount of beers and wacky baccy we had caught up on him, and it didn’t want to work for him anymore, so he just passed out in my bed until he left for work at 5am. At least he was a good big spoon though.

So basically, if someone ever tells you that they’re a bit of a “dusty root”, take their word for it.