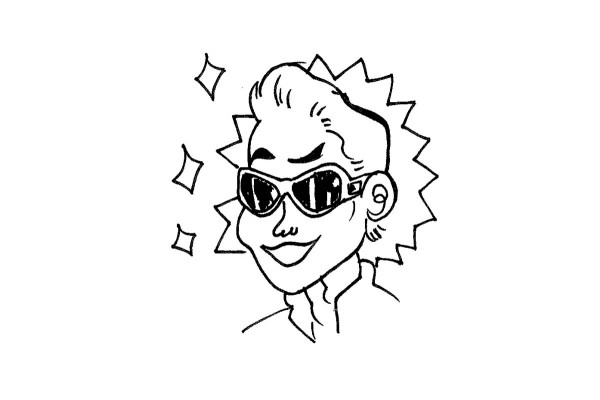 In a recent study undertaken by the University of Otago Psychology Department, participants with a profound lack of personality were found to be liked more by others when wearing quirky shades. This finding was not to the surprise of students interviewed, with one student saying, “that kient over there wears speedos and he’s the best bloke I’ve ever met”. The student in question noted that he was typically a boring fuck at parties but so long as the glasses were around, he never had to worry.