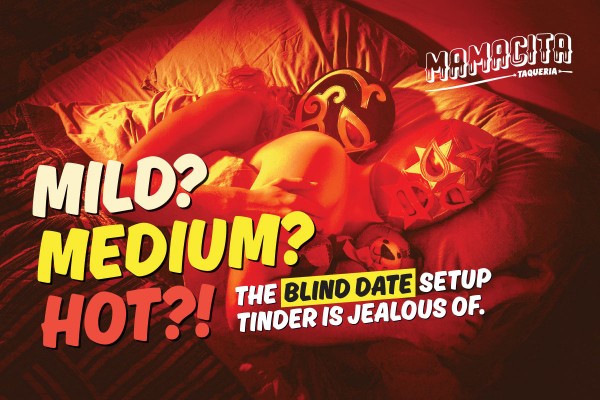 I entered the crowded restaurant red faced, partially because I was slightly late and partially due to preloading a jug of God’s nectar. I was escorted to my seat and a few minutes later, my somewhat less-inebriated date arrived. Over a mojito and a meal, we discussed a variety of topics, including the rather punitive limit of one free drink, how political correctness was destroying society, and my recent switch to a totally carnivorous diet.

Given the aforementioned lack of free drinks, after dinner we opted for pint night at the Dunedin Social Club. This bland environment full of middle-aged white dudes was our comfort zone, and after she explained her kink for misogyny and white supremacy, I decided that there was too much order in the evening and it was time to cause some chaos back at mine. So we zipped down George Street on a Lime scooter back to my flatShangri-La of beta male solitude.

We passed through my messy living room into my bedroom, which I had neglected to clean for a few days. As we undressed and prepared for a night of romance and fun, my date looked at me with her piercing brown eyes, leaned in close and whispered seductively in a croaky, Kermit the Frog voice "clean your room bucko". My dick stood up straight, my shoulders jerked back. I thought the chaos of Agnew Street last year was enough, but the precision of her speech, her desire to set my house (or at least my penis) in perfect order meant that I had truly arrived in the PornHub section of the intellectual dark web.

We made love till dawn, the audiobook for "12 Rules for Life" blaring, and Sean Plunket's AM show interview serving as the soundtrack for some gratuitous hate-fucking as the Taoist concepts of ying and yang played out in naked glory. After a while we stopped, and after thanking me, my date took her Tory blue dress and handbag, petted my cat, and left me alone with a lot of chaos and a room to clean. Chaos, so much chaos. I nutted due to the sheer level of disorder after a night well worth it.

After being stitched up by my mates,
I ended up on Critic’s blind date.
Frankly I was nervous for this night,
But my angst was eased once I was high as a kite.
It’s hard to find a pure man,
But when you find out they went to St. Marg’s it’s like, “oooh damn.”
He was a punctual pat,
And was nice enough for an American chap.
But at the topic of MAGA hats,
I was mildly taken aback.
And then the mention of my ethnicity,
He blurted out riskily
A racist remark,
About me bombing his parts.
As a closeted fan of Jordan P,
He was really into equality
Margie Thatcher and Rob Ford too,
He had fallen in love with those dudes.
He didn’t learn much about me,
Too interested in trying to show me his D.
He wasn’t afraid to mention his past,
But boy did that conversation last.
I hope he took my therapeutic advice,
Otherwise a dose of LSD will have to suffice.
Mamacita’s was a good place to set the mood,
But unfortunately no sausage accompanied my food.
The chat overall wasn’t too bland,
But he must continue making good use of his right hand.