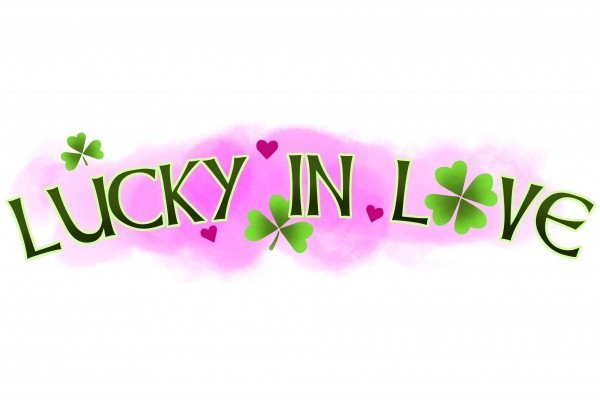 I FOUND A WEDDING PHOTOGRAPHER but unfortunately no Husband, he was v talented and I quickly realised I had cut some pics he took out of Critic to put on my wall… they were trampled over too many times before I ever got around to that.

Right from the get go I knew nothing saucy was going to happen between my date and I. He didn’t know his  tequila from his whiskey, so there was no chance he’d know my clit from my flap.

I honestly don’t know if we could get more opposite… and in this case, opposites definitely do not attract.

In his defence, he was nice enough, and I think he was on the date to try and make some friends because he is from the US. Props to me for not mentioning Trump, I really wanted to…

3 house drinks kept me from dwelling on how bloody mis-matched we were. Finished my whole steak before he could even touch his flaming hot soup… soup. Which he ended up hating lol, that’s karma I say.

They should really give an exit strategy bc I was a bit flustered when it came to departing, felt so awkward I walked him to rob roy and then we parted ways and, I shit you not, ran all the way to Leith Liquor and picked up a fine 9 dolla bottle of wine

I feel sorry for him really because I have no filter whatsoever, honestly have no idea how the date actually went, I was on my own buzz… and the fact that I ended up hammered at refuel which resulted in a killer hangover the next day doesn’t really help with the recollection.

It was an interesting little gig and I’m happy I can check that one off the list.

I probably should have remembered that I’m a bad luck charm before signing up for the Critic Blind Date with high expectations. Ha, oh well, ya win some ya lose some. Thank god for Pint night, hellova life saver, ended up snagging a boy, unfortunate it couldn’t have been my blind date. SHanks Critic, but it’s a No from moi.

Ready and steady as she goes, I started the night hoping it would flow like wine (wink to the Critic crew), I washed my butt and cleaned my face and readied myself for a night that I hoped could at the very least be a drought buster, despite my need for someone interested in more. The stage was set for a wonderful matchup between an American man and Kiwi woman both unsure of where the night could go.

I arrived at The Bog a bit early, I had nothing else to do with my Wednesday and thought it would be clever to scope out the environment before the date, maybe even get a few tips from the waiter in case he knew what I should do. I ordered my first drink; a Smirnoff Vodka mixed with lemon and was led to a table in the upstairs restaurant to wait. After reading the previous Blind Date columns, I felt I had a lot of excitement to live up to, so I wondered who I should be, what spontaneous person my date was hoping for, but settled on being myself even if it meant I would endure a longer drought.

My nervousness grew until finally a few minutes after seven, my date arrived. She was a lovely Kiwi girl, attractive and seemingly kind. As far as blind dates go, I could see that the night was looking brighter than expected, she seemed worth putting aside my gingerly personality for.

We talked, she ordered her drink and I mine, she had steak, and I had the special soup. Embarrassingly the soup was quite hot and by the time she finished the steak, I had only started eating the soup, which ruined my appetite, as I was more interested in her. We talked getting to know each other and a fun topic was chatting about failed dates, including one of my favorite personal stories about a sexter, no I don’t mean someone texting sex, I mean someone texting during sex, while on top. She laughed at the story with me.

I enjoyed my date, but we didn’t seem to have much in common, like how she enjoyed drinking more than me and how we had slightly different tastes in entertainment. Things didn’t quite click and, in a last-ditch effort, I asked if she wanted to go for a walk. She suggested Refuel for pint night with her friends and I accepted. I had one shot of Fireball and out the door we were, soon her story changed and she decided to meet up with friends at her flat, then she mentioned that she might head home early because of a 9 am class, I knew what that meant and she gave an awkward hug and we parted ways.