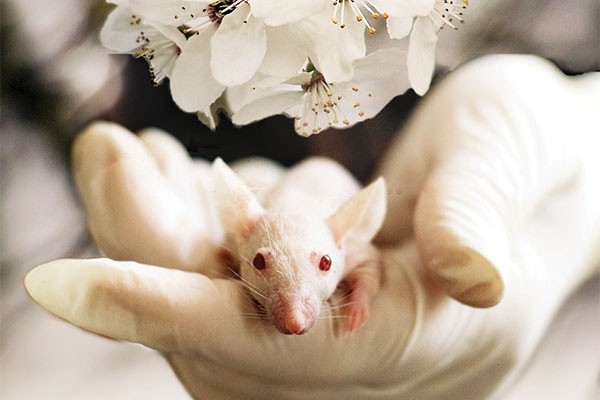 Can memories be passed on through DNA? Enter Epigenetics.

How weird would it be if we could relive or access our ancestors’ lives? Or would that just be insanely awesome. For those of you that would find it weird, meet the game series Assassin’s Creed. This game revolves around the main character reliving the lives of his ancestors. He can do this because their memories are stored in his DNA, which has been passed down the generations in his genes.

This is a very sci-fi idea since memories are stored in the brain, not DNA. For example, when cramming on the night before the exam (or a few minutes prior), while going through the lecture slides (for the first time), we can memorise because certain connections between our brain cells are strengthened. Memories are not stored in one part of the brain, but rather through connections between different parts.

Here is where the idea of Assassin’s Creed touches more on science than science fiction. A study published in Nature was able to show that memories are able to be passed on through to the next generation. The researchers trained mice to fear the smell of cherry blossom. Suprisingly, the offspring of these mice also feared the smell from birth, without ever being exposed it. The mice had inherited the fear memory of their parents.

But how? Through epigenetic changes—a process that is as cool as it sounds. It is when there are changes to which of our genes are expressed without any changes to the genes themselves.  For example, when painting, you possess all the colours but can choose which colours are expressed on the painting. Similarly, you inherit all the genes and epigenetics chooses which genes are expressed. In the mice, through epigenetics, the DNA of the genes responsible for sensing the smell of cherry blossom was over-activated due to the fear association and this was passed on to the next generation.

This study was the first step in showing that some of our memories, particularly fear based memories, can be passed down through generations. Understanding epigenetics may help us better understand and treat phobias and other conditions. In the future, it may be possible to turn off genes that cause certain diseases or even turn on genes that make us smarter. Imagination is our only limit.