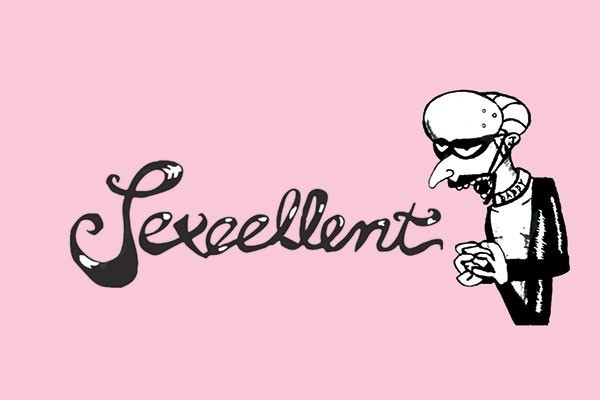 No Knack In The Sack

I’m seeing a guy who is perfect in every way except for his bedroom skills - or lack thereof. When he does something I like, I try to encourage it and let him know how much I like it, while remaining fairly unresponsive during the stuff I’m not a fan of. I assumed that this would get the message across, but so far nothing is changing.

How can I get him to hone his technique without hurting his feelings? I really like him and I don’t want to accidentally drive him away or make him feel like less of a man.

Have you tried just speaking directly and honestly to the fella? I think most guys would agree that it’s always better to be corrected than deceived, especially if he’s not picking up on your coy little hints. Put yourself in his shoes - how would you feel if your partner was putting up with sub-par boudoir escapades in order to spare your feelings? Nobody gets anywhere by skirting the truth, Clydey. Unless you count the two years I spent clubbing underage with someone else’s driver’s licence and a whole lot of street smarts, but that’s neither here nor there because it was 2002, which was a very special and different time in Dunedin. You just had to be there, okay?

Where were we? Oh yeah, the issue at hand. What I recommend is to talk to your guy at a time when you are both far away from the bedroom (the key is discussion, not accusation!) and blatantly tell him what you do and don’t like. You can also use this opportunity to ask him whether there’s any feedback that he’d like to give you - think of it as a time for you to both lay all your cards on the table in order to maturely progress in your relationship. Then you can go forth and put your newfound honesty into serious action!

If he doesn’t want to pick up what you’re putting down, then perhaps you guys should focus on improving your communication as a couple first!