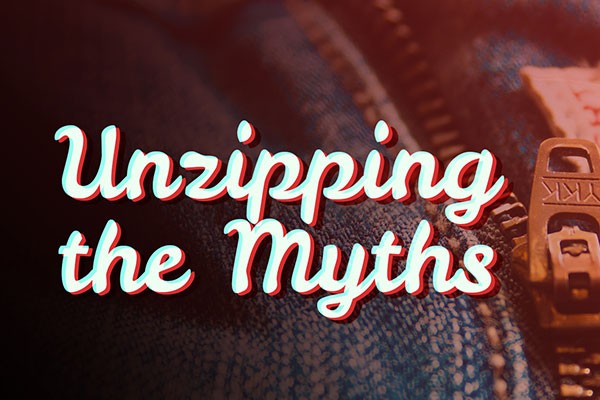 Sex toys are awesome: use them alone, use them with a friend, take them to your book club (… ahem). But while these foreign objects can penetrate, be penetrated, wriggle, vibrate or do any number of ungodly things, certainly they can be cheap, but these aren’t always so cheerful.

The cardinal rule when it comes to purchasing toys that will be in or around any areas one would consider sensitive is the harder, the better.

If the toy is glass or metal, lube that thing up and go to town. The squishier a toy, however, the more likely it is to contain phthalates, a chemical used to soften plastic and increase flexibility but which can be quite dangerous and introduce some icky stuff into your body. Even if a squishy toy doesn’t contain these phthalates, softer toys are generally more porous, which means they can harbour bacteria, and there is no way to clean them 100 percent. Either buy body-safe, medical-grade silicon toys or, as a cheaper, quicker alternative, put a condom over the toy each time you use it.

You should always buy from a reliable seller too. Don’t use websites with mangled English and a three-month shipping time and, if you are going online, check reviews. Sex toy companies are mostly pretty good; they’ll package your package (ayy) discreetly and it will, more than likely, come up as something vague on your bank statements.

So splash out a little (until you finish university, it’s on John Key), get a glass or metal toy where possible and aim for body-safe silicon and safe retailers. If absolutely none of that is possible, at least put a condom on it.