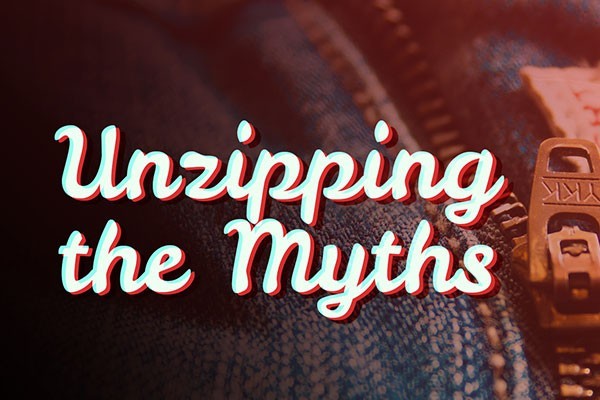 The One Night Stand

So you want to have a night of hot, consensual, no-strings-attached sex with a person who you have no intentions of seeing or sleeping with again.

You’ve your lube and your condoms (I hate nagging, but I will nag people to wear condoms with their one night stands until the day I die. My grandkids are going to be very embarrassed). Maybe you’ve lit some tea light candles and put your nicest silk sheets on your bed. Let’s go.

First off, and you will have been told this in first year and it will never lose is vitality; do not screw the crew. “But we’ll be chill after, we’re great friends and -”. No. Don’t do it. “He’s really hot and I’ve had a few drin-”. Don’t. “We won’t make it awkw-”. You will.

Boundaries! Make them, and stick to them. If you only want it to be a one night stand, leave it at that. Don’t invite them to stay all day. Don’t go out for breakfast or lunch or dinner later. It makes everything confusing, and can end up hurting people. Stick to what you’ve discussed. Don’t lead people on. Don’t accidentally say ‘I love you’ during it, like a particularly traumatising experience of my friend’s.

Don’t be drunk or sleep with someone who is. I know one night stands generally seem like the best idea when you’re a few sheets to the wind, but being sloppy drunk only leaves open room for embarrassment. In the particularly pervasive drinking culture we have down here it’s hard, but having sex with someone who is too intoxicated is never okay. Take their number and take a rain check.

Have a great night, kiss them goodbye in the morning, maybe flick them a message saying you hope they got home safe; and then viola! One night stand complete, without a faux pas, horrible gaffe or otherwise cringe-worthy moment.

Tags:   columns unzipping the myths the one night stand