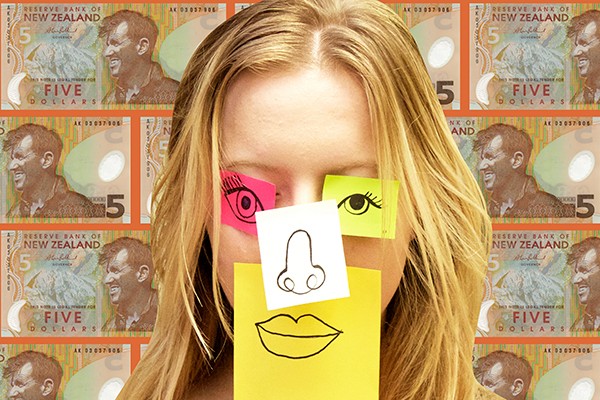 One Execution Too Many - It’s Not Just Bali

It’s terrifying that in the twenty-first century, in a time when we are supposed to be so much more knowledgeable, so much more civil, we’re just not. I know “we” seems harsh — it’s another country, it’s not us, it’s not the same.

The thing is, it is. We are all humans, born in the same generation, born in families, requiring the same basic essentials, and yet somehow the rights we get depend on the luck of what country we end up being born in. Bali, where the two Australians and six other drug smugglers were executed last week, is only 12 hours away by plane. The United States is only 14 hours away.

We have all this additional knowledge, all this research on how many cases there have been of people wrongfully sentenced to death, or how being unattractive or anything but a white English speaking person, means you’re more likely to receive a harsher sentence. Yet, even though most of this research was conducted in the US, the death penalty still exists.

One of the arguments for executing the people in Bali, for people not being so compassionate towards them, is that they knowingly smuggled drugs out of Bali — to a place where they knew the death penalty was the punishment for drug smuggling. Yes, what they did was stupid. Yes, what they did contributes to a preposterous number of deaths every year. But those other deaths are also a result of other people’s stupid behaviour. Should people really be killed for being stupid?

In a story by Henry Napier this week, he quotes David Shearer, Labour’s Foreign Affairs spokesperson speaking of agreements to be made with Saudi Arabia, where human rights are also horrendous. “If we decided to make human rights the issue by which we had free trade agreements with other countries, we wouldn’t be doing very much trade in the world,” he said.

Well, maybe we should cut down on our trading. If that’s what it takes. Obviously, it’s not simple, but right now it seems that National is out for the dollars and Labour is out for criticising National. I’m pretty sure humans, in general, are good people; maybe many are stupid, but mostly we’re after a peaceful world. If politicians weren’t so focused on being party politics, of belonging to one side or the other, a lot more could be achieved, in both New Zealand and overseas.

We show no signs of standing up to the US, a country that still hangs on to the death penalty. Is this because falling out with them would be a bit scarier? Does our government want to stay buddies with the big dog? The US doesn’t receive near the same criticisim for its cold, inhumane behaviour. Killing someone by lethal injection doesn’t make them any better – in fact, in a country that claims to be so much better than everywhere else, it’s almost more disturbing.

Whilst you ponder how messed up the world is, in an attempt to do what we can for those in Nepal, we’ve started an appeal for those affected by the earthquake in Nepal. We’re hoping we can get everyone to give $5 to our Givealittle campaign and raise $50,000 to send to the Red Cross. Give what you can — even if it means skipping a coffee today.